In the 1980s, a boat arrives in the port of La Gulette, Tunisia, with Serge and his pregnant wife Jeanne on board. Before becoming a father, he wants to introduce his young wife to the place he left behind when he was 11 years old, just before the country's independence that his father, a militant socialist, had fought for. Serge hopes he will be able to mend his relationship with the beloved, revered man he broke ties with so long ago.

Based on the novel « Villa Jasmin » of Serge Moati – Editions Fayard 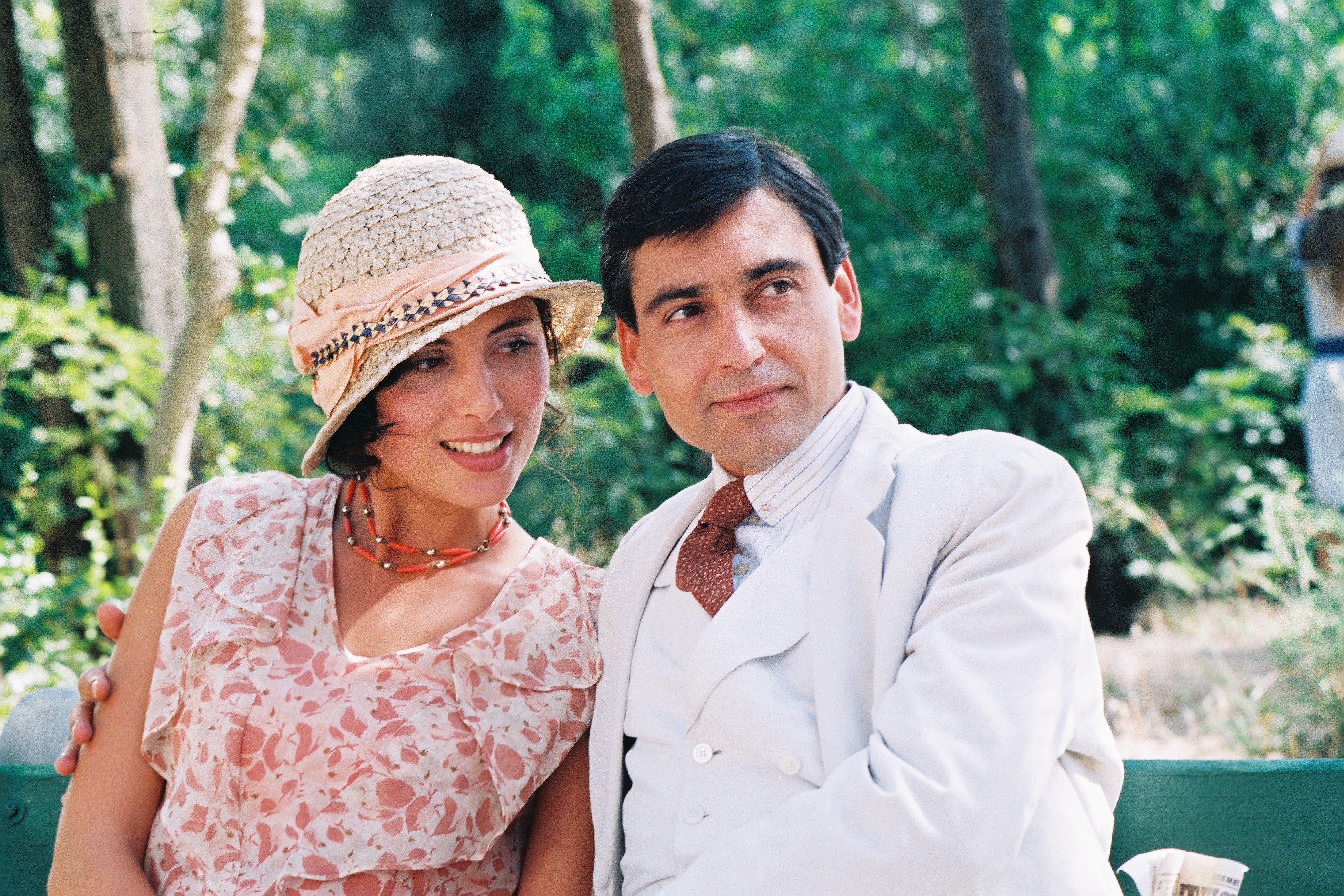 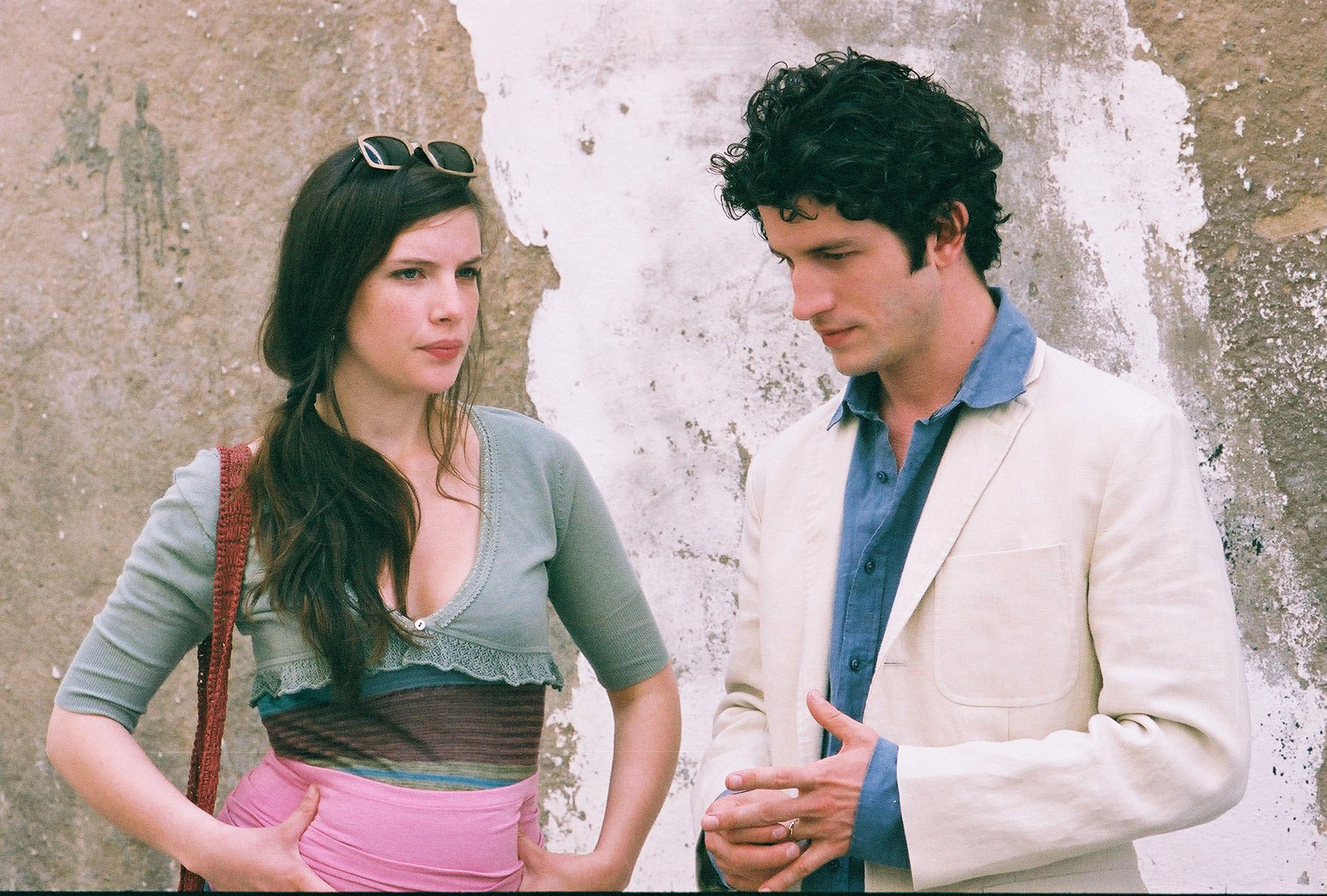