Set during the trial of Klaus Barbie, this is the story of a 40-year-old man raised as a catholic who decides to look into the history of his mother's family, Russian Jews who, having emigrated to France in the 1930s, were sent to perish in Auschwitz.

Based on the novel of Jérôme Clément - Editions Grasset 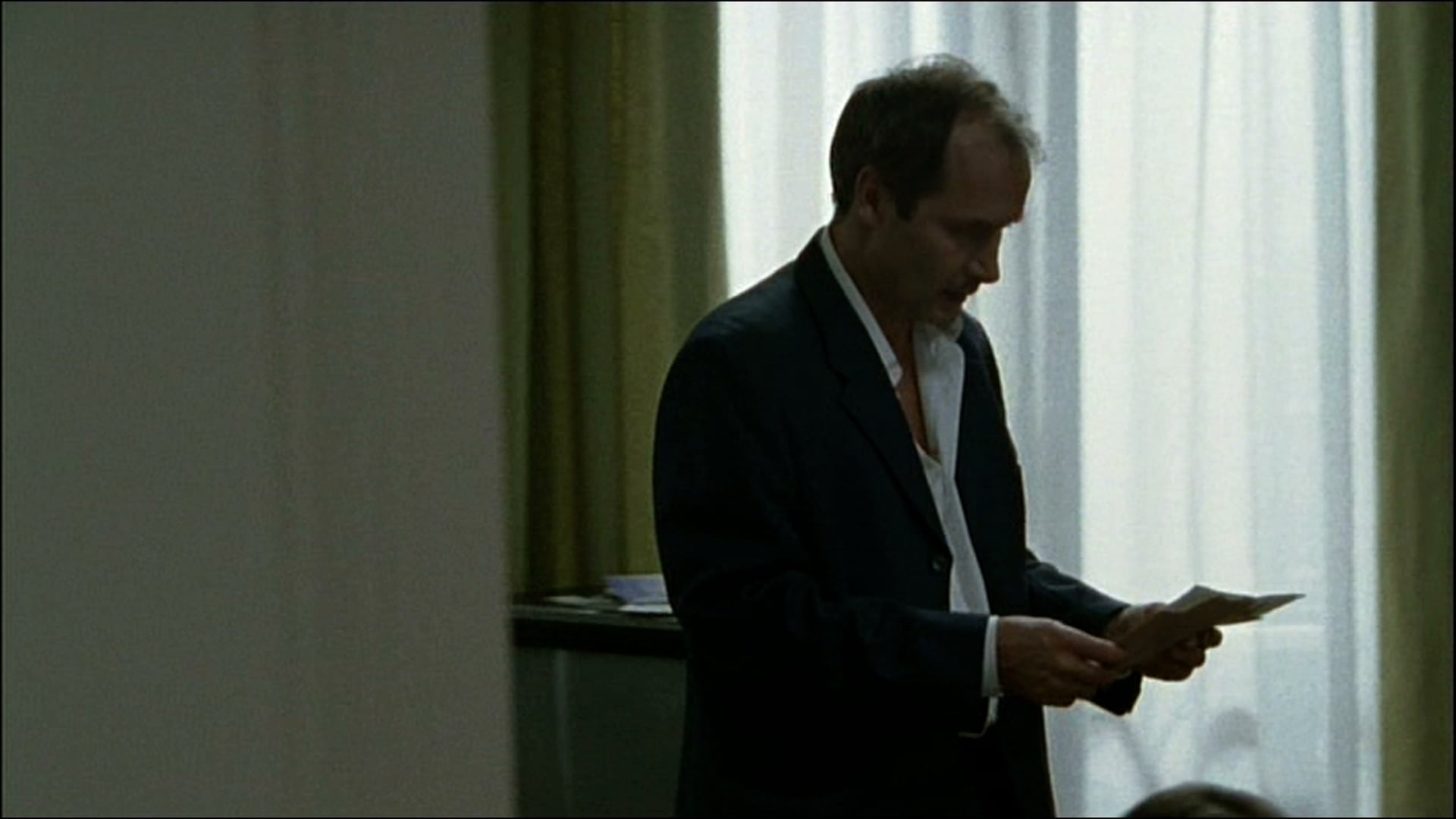 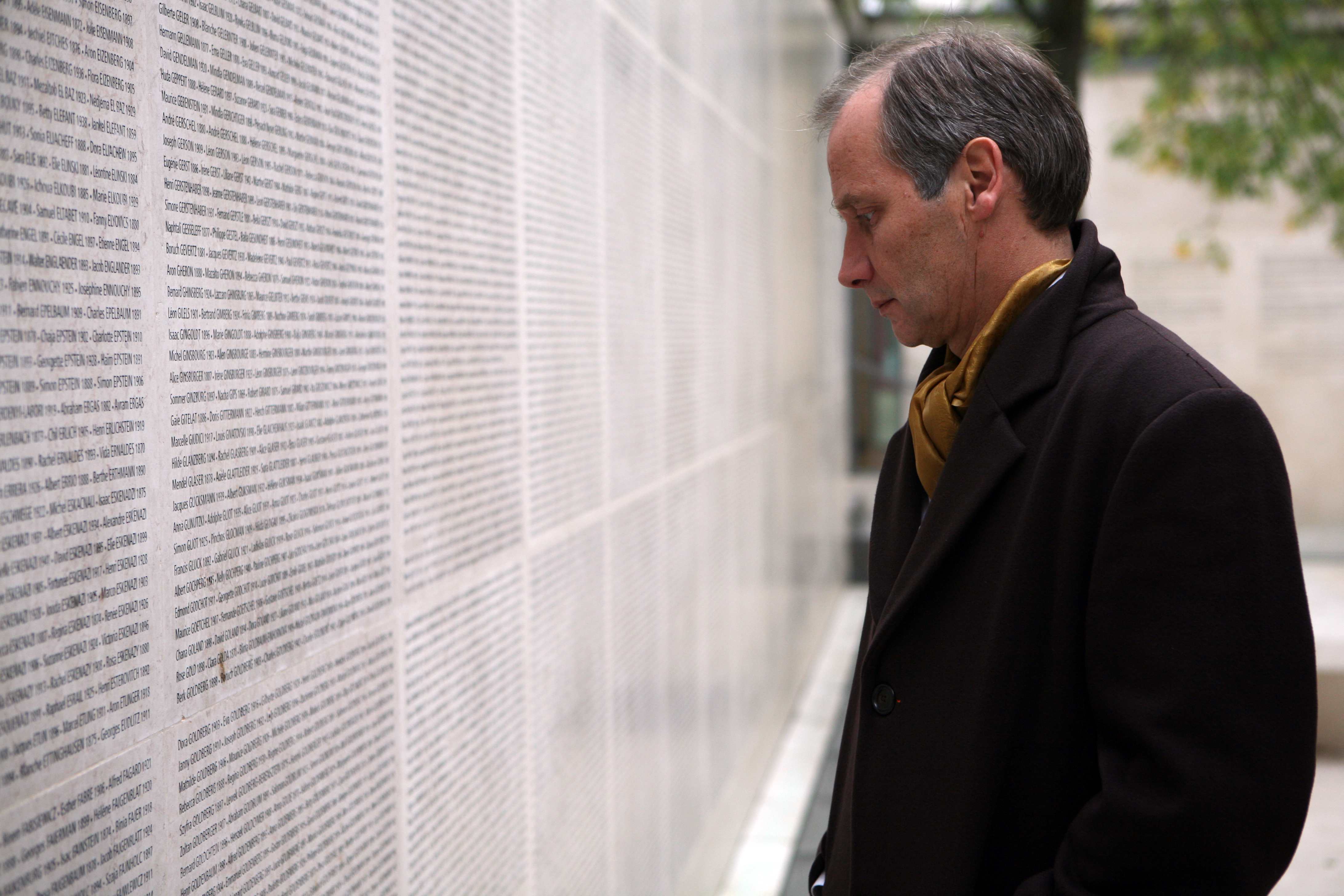 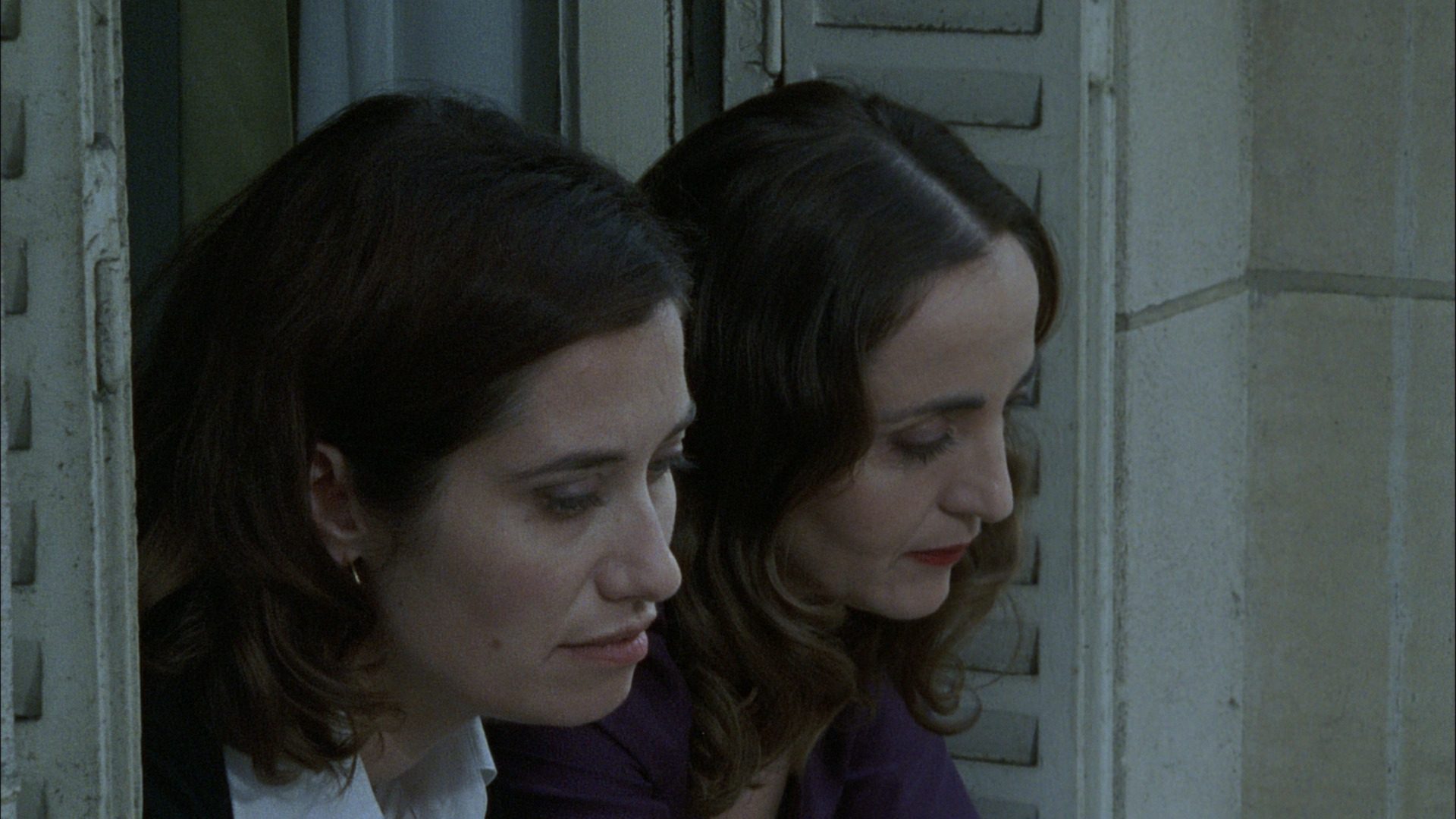