5 seasons of action and tragedy to tell the story of a young woman's seizure of power over a male clan and on a beautiful island where organized crime business, nationalism and family conflicts come together bitterly. Drugs in Marseille, coastal development in Corsica, gambling games in Paris, danger in her own clan, Sandra Paoli had power over everything. She loved men, a woman, didn't keep anyone by her side, and her hardest fight was against her own brother. 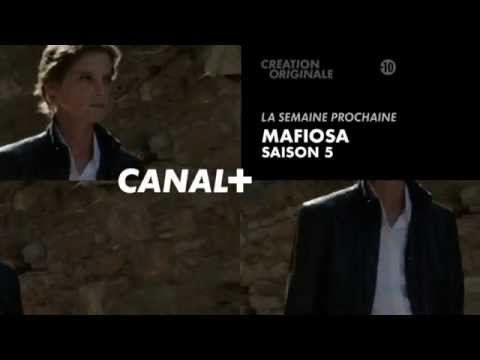 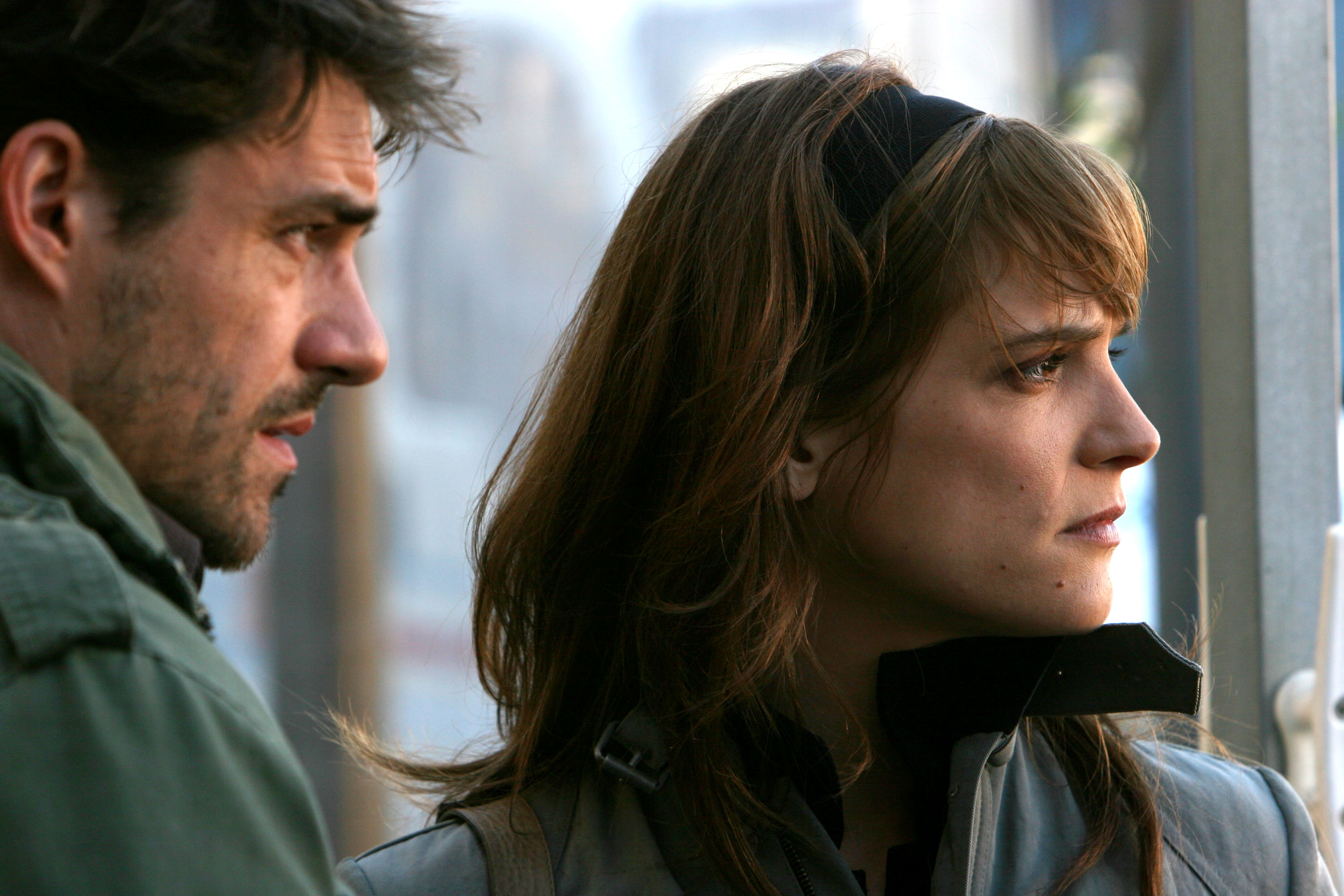 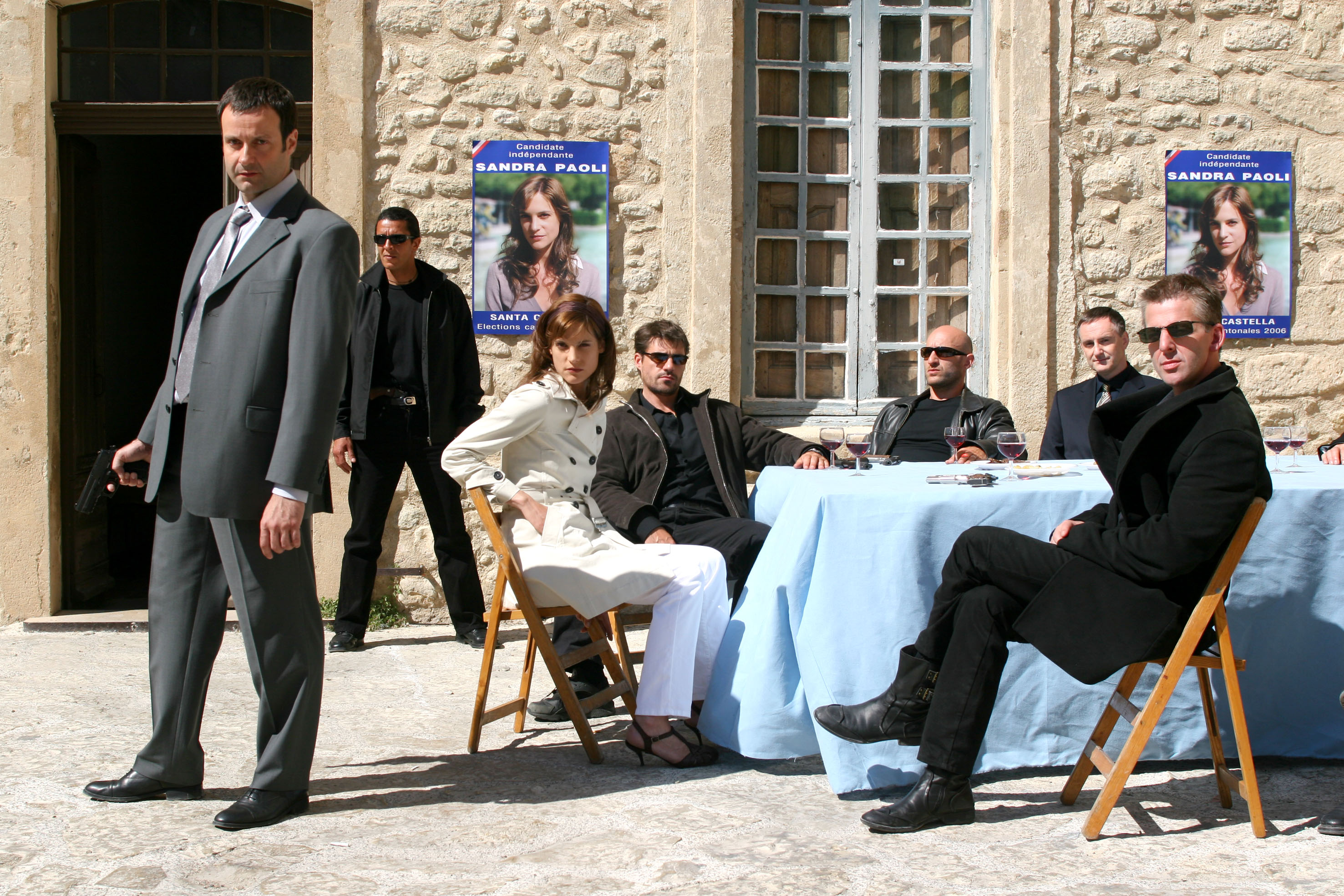 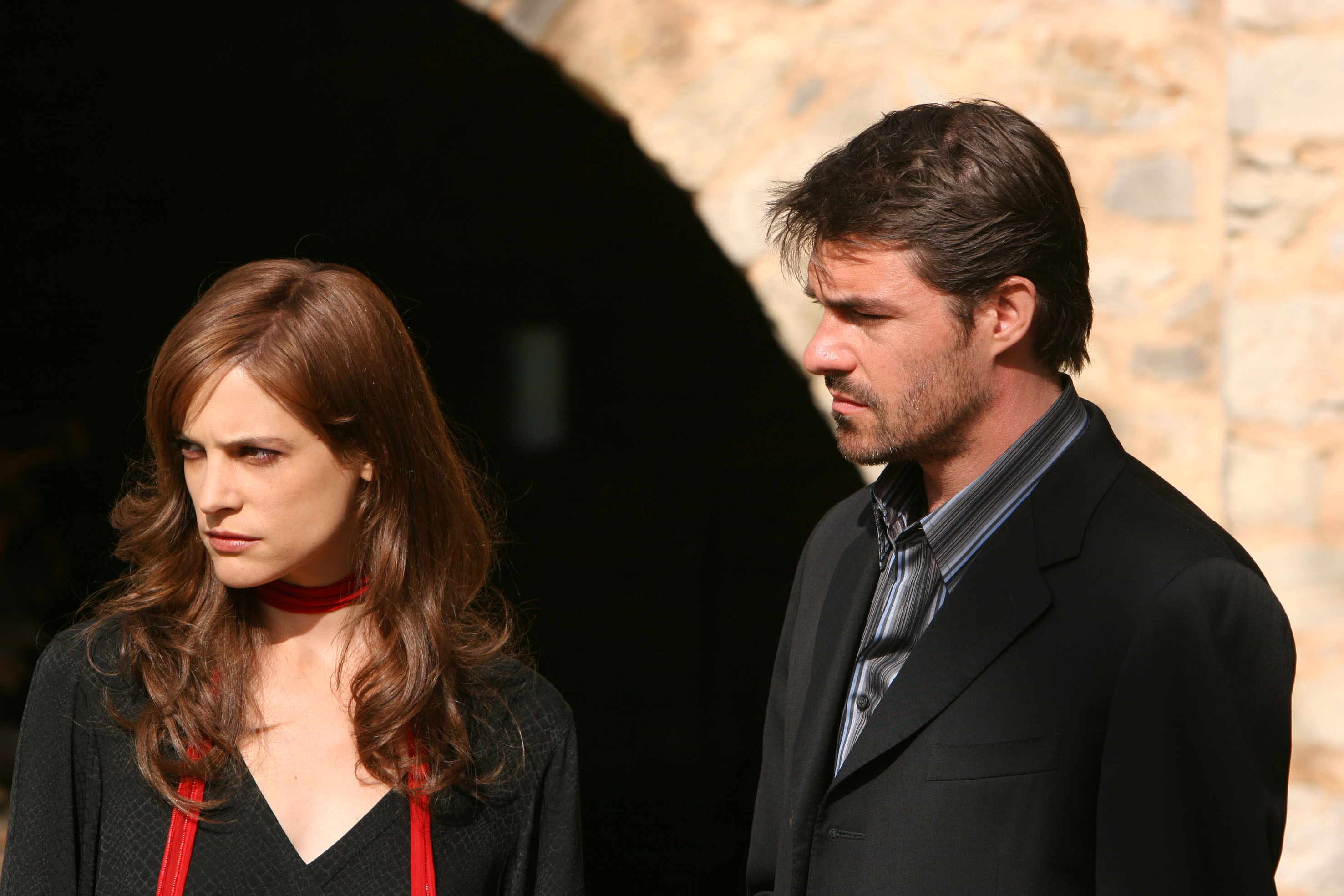 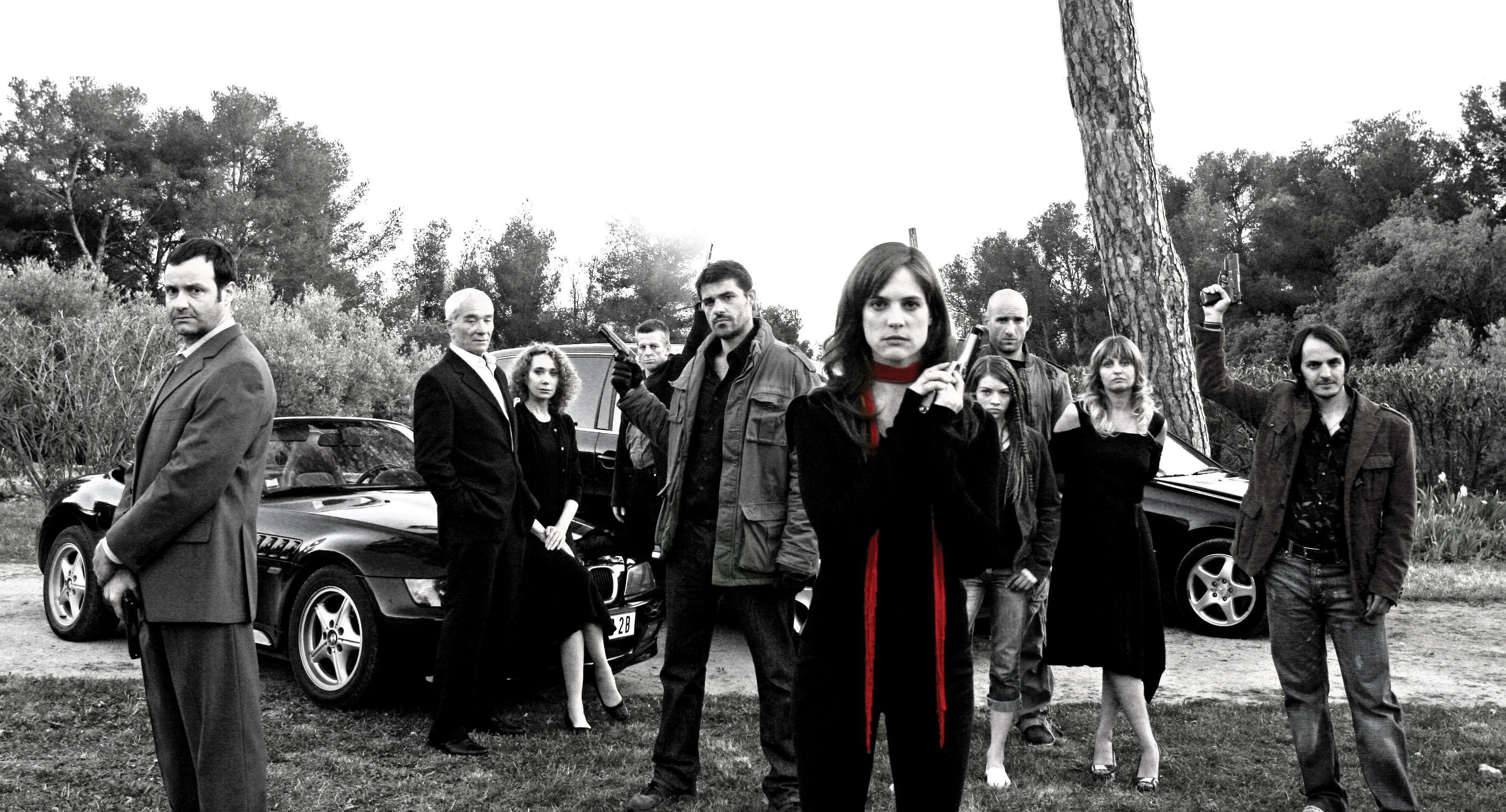 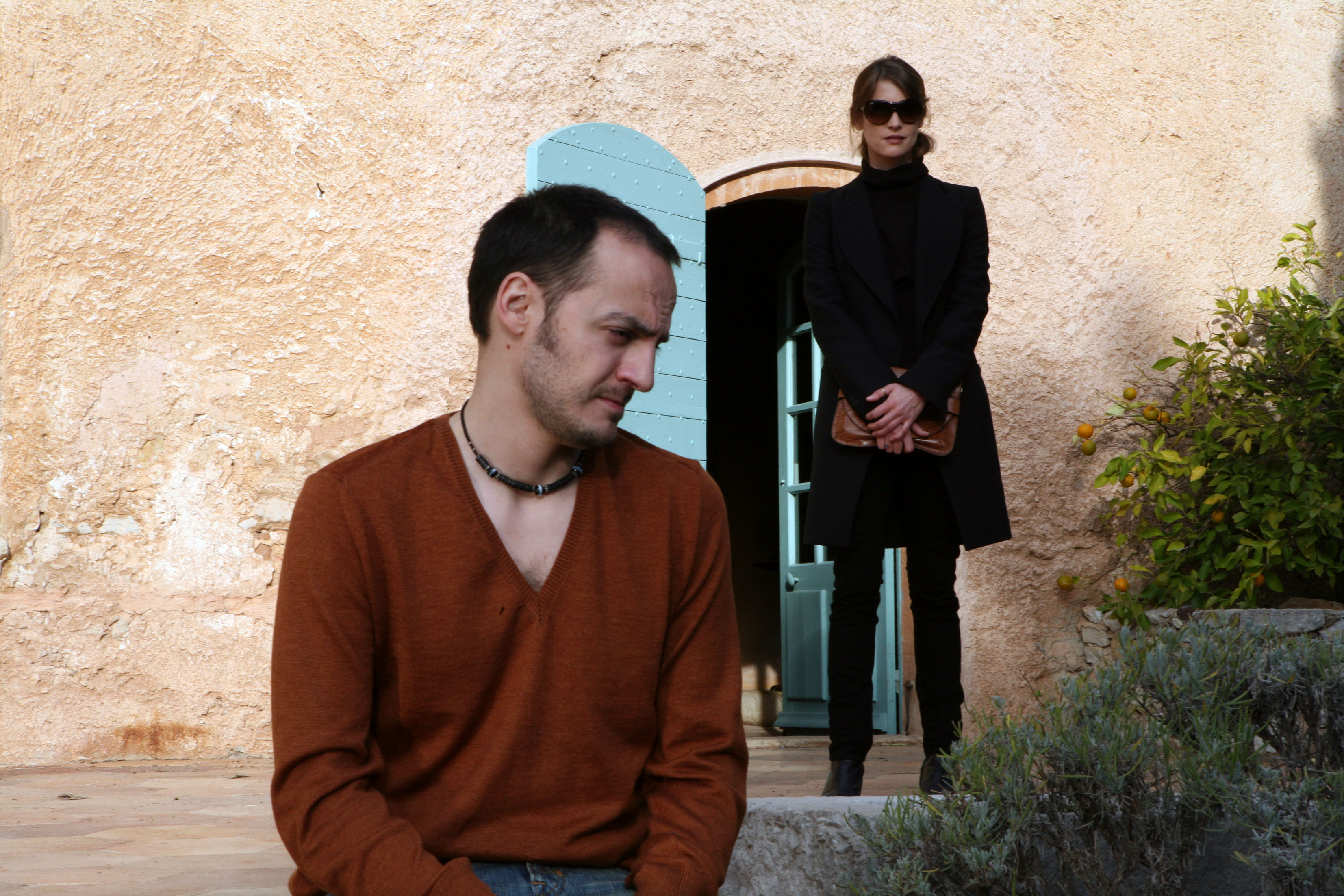 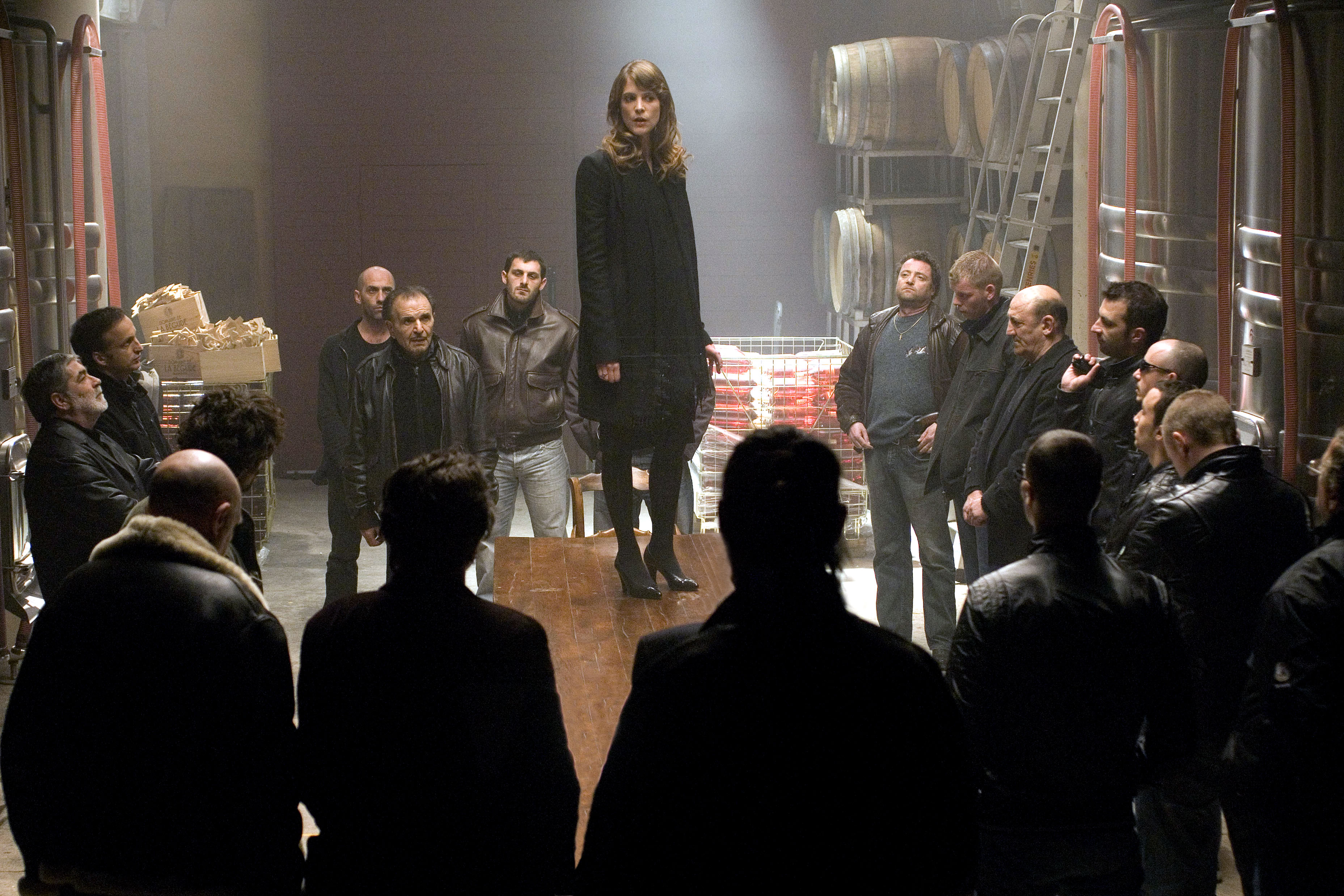 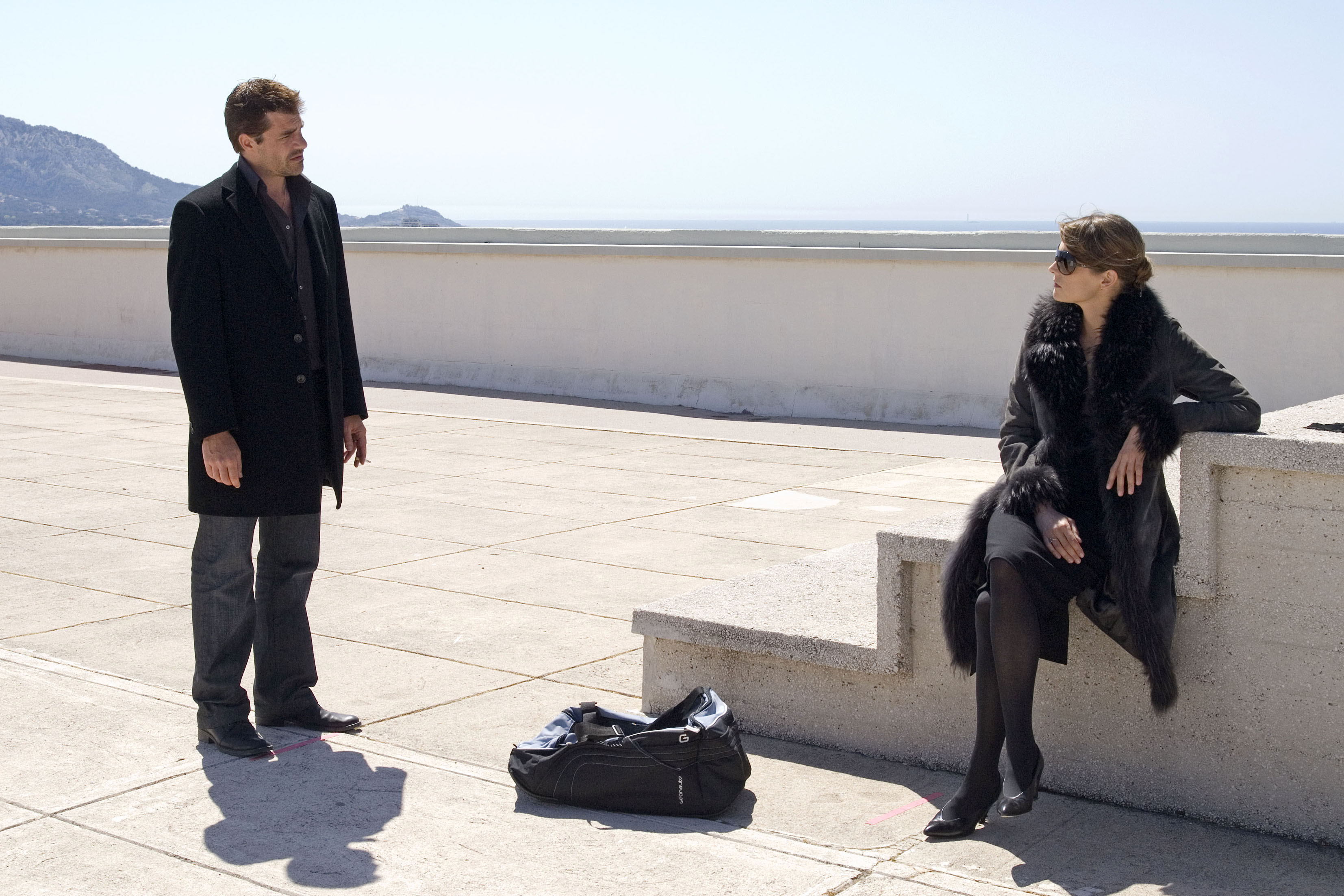 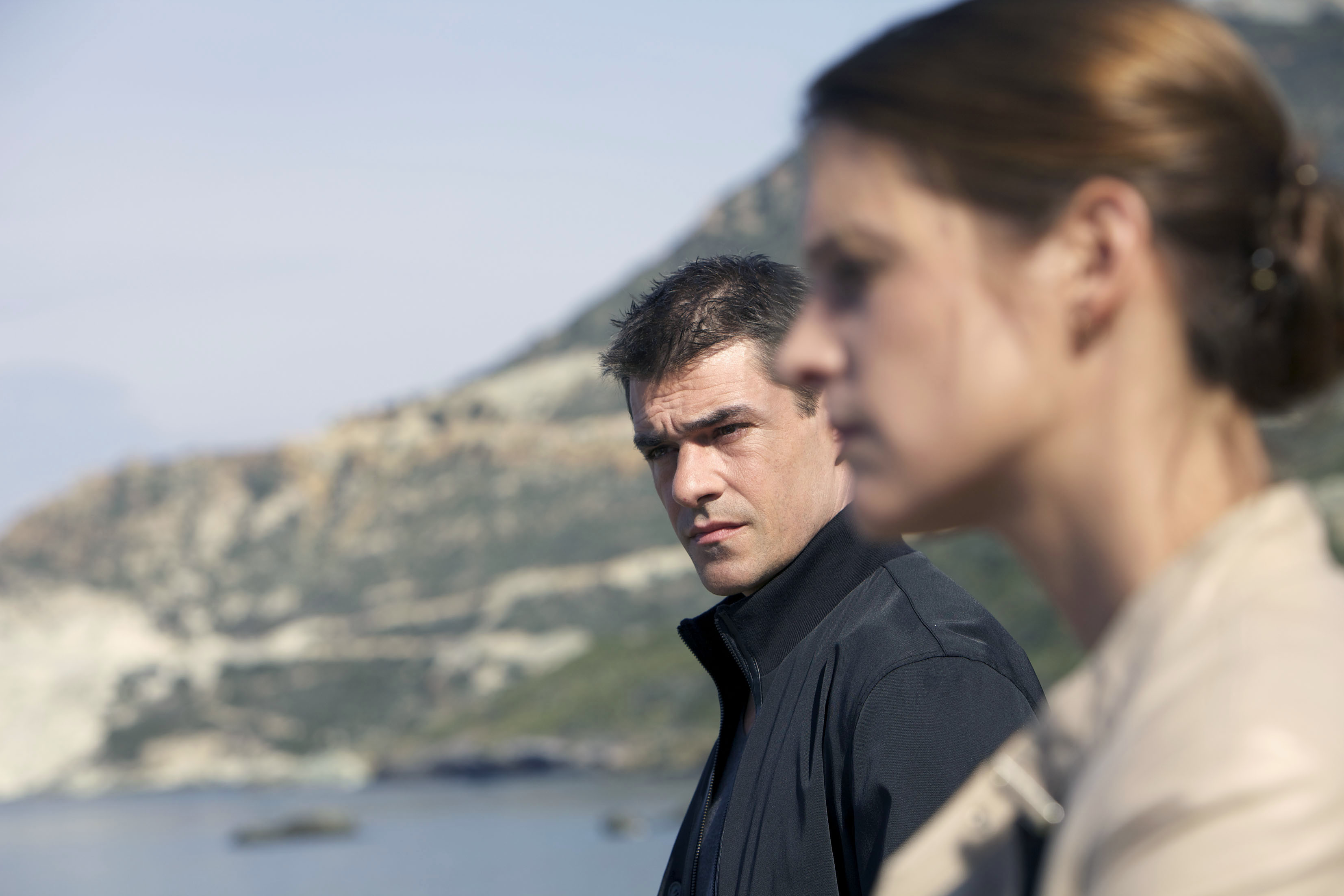 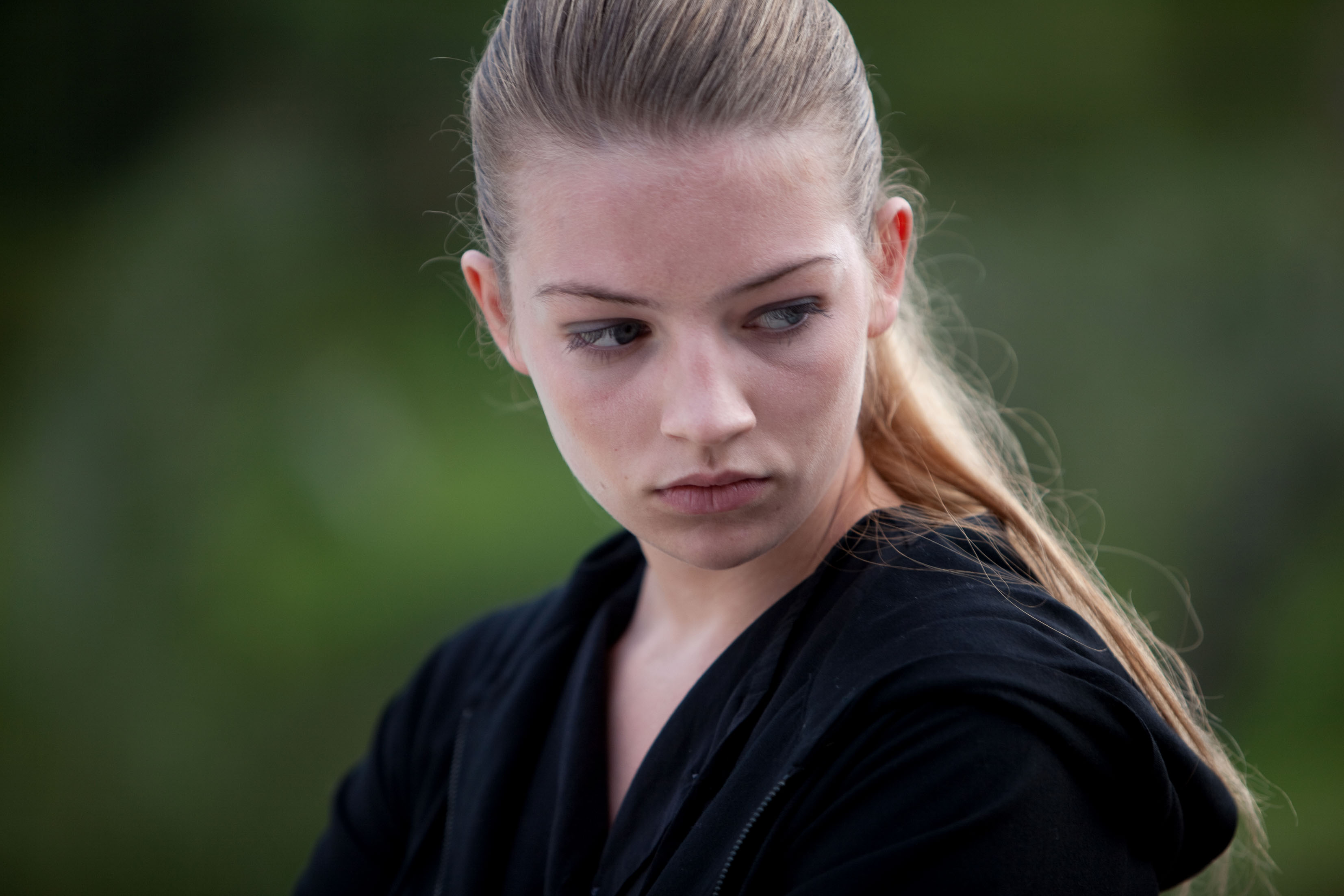 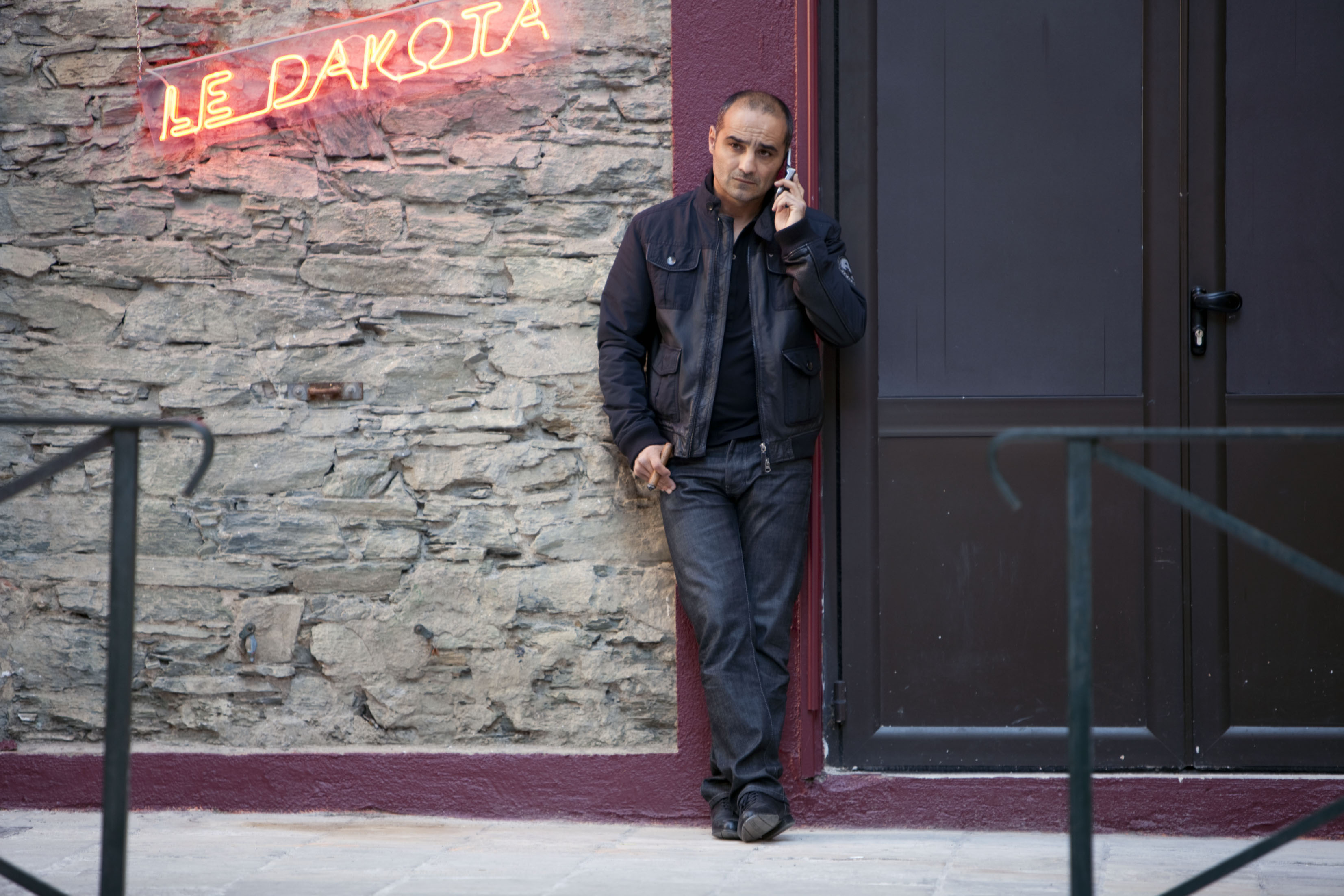 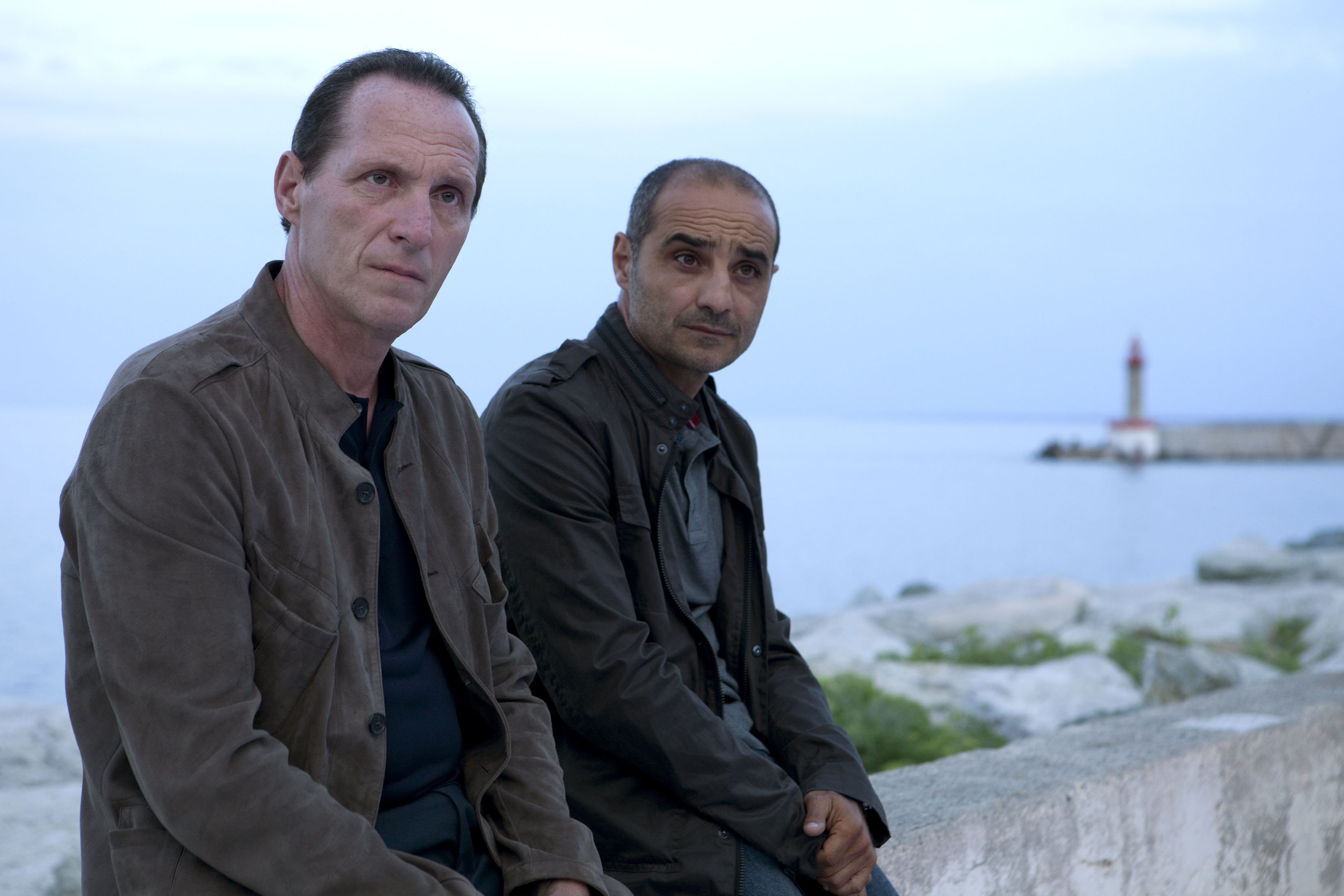 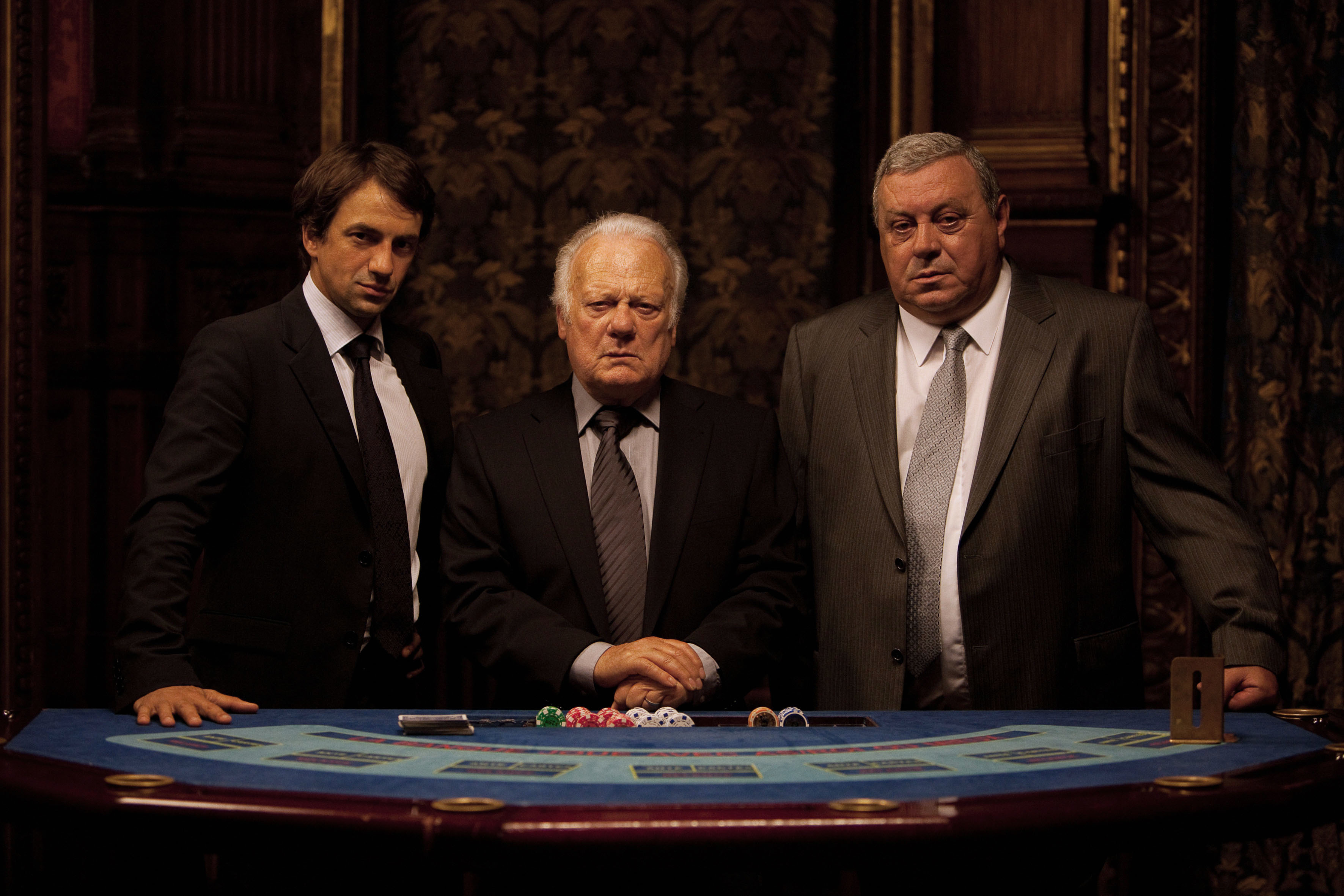 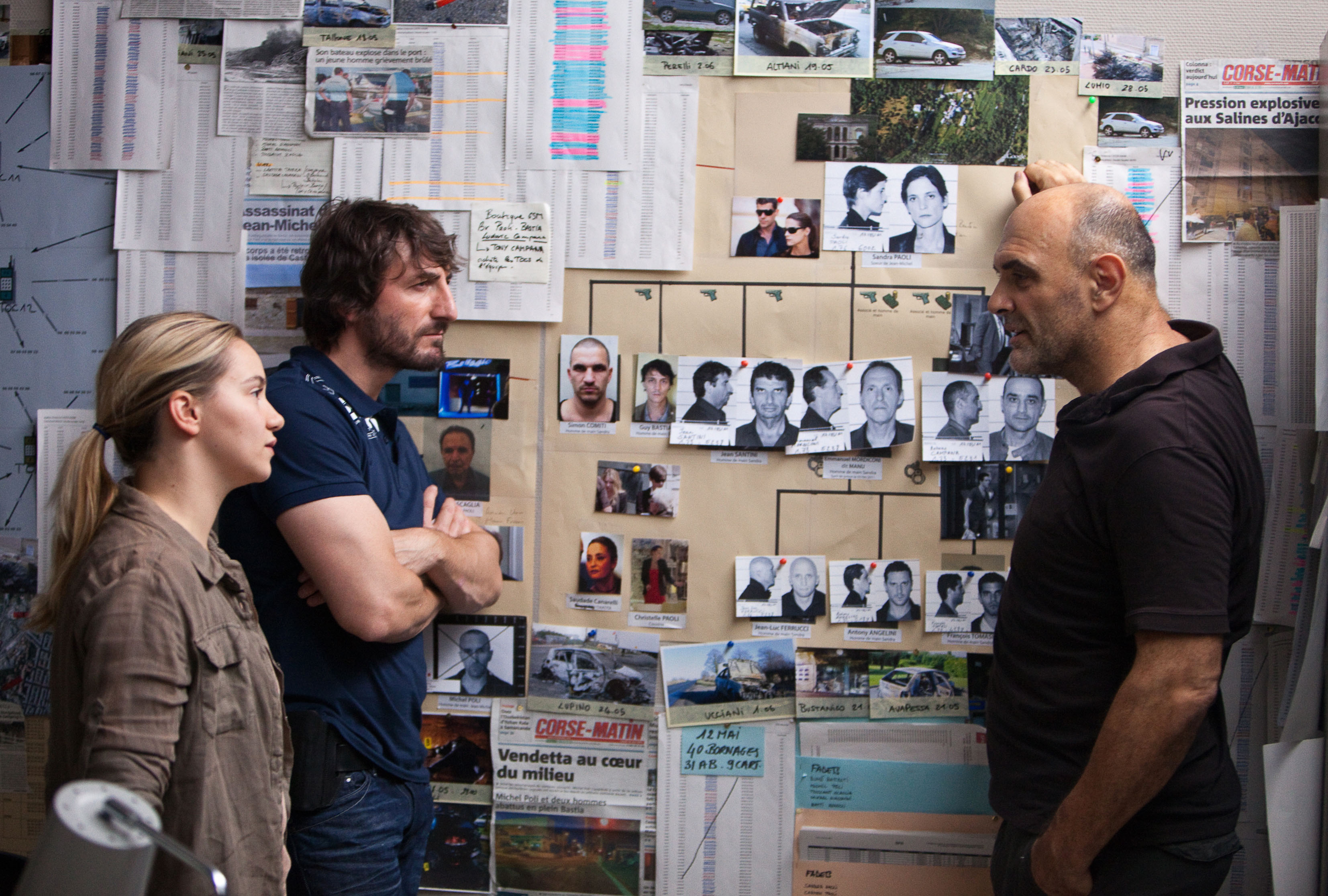