It's 1972, and in the middle of the forest in southern France, an Algerian family carrying only a few belongings arrives at the internment camp they must now call home. Despite the seemingly benevolent paternalism of the camp's chief, the Harkis there lead a rough life and have no real freedom. They live in misery and subjugation, something that Leila, the daughter of the Benabar family, refuses to accept. 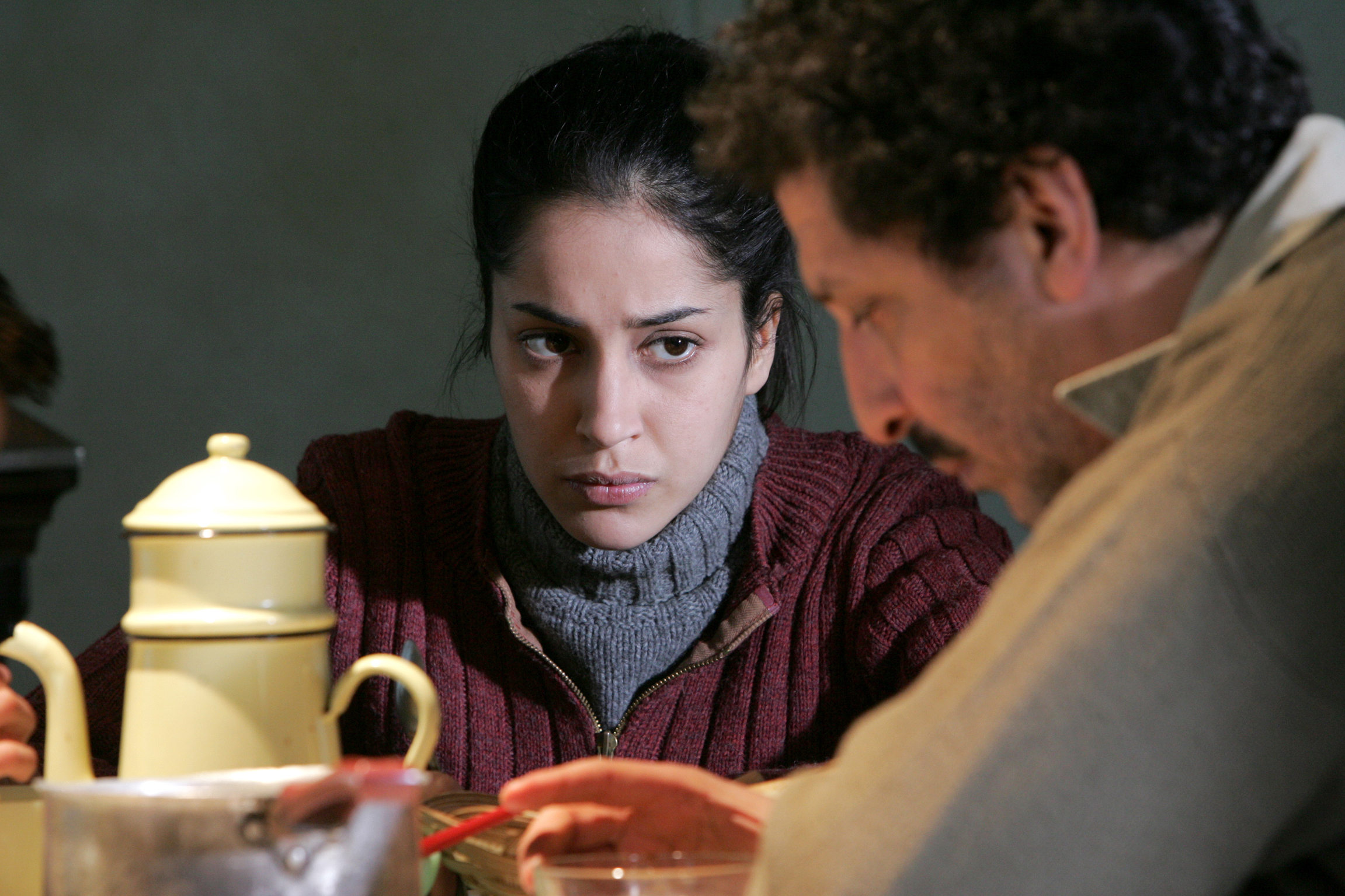