François Mitterrand spent twenty years of his life leading the opposition before he was elected President of the Republic, at which point he announced he wanted to "change the way of life" in France. Two years later, his finance minister, Jacques Delors, helped usher in a period of austerity that would never see an end. How and why did Mitterrand's socialist government carry out this 180-degree shift in ideology? 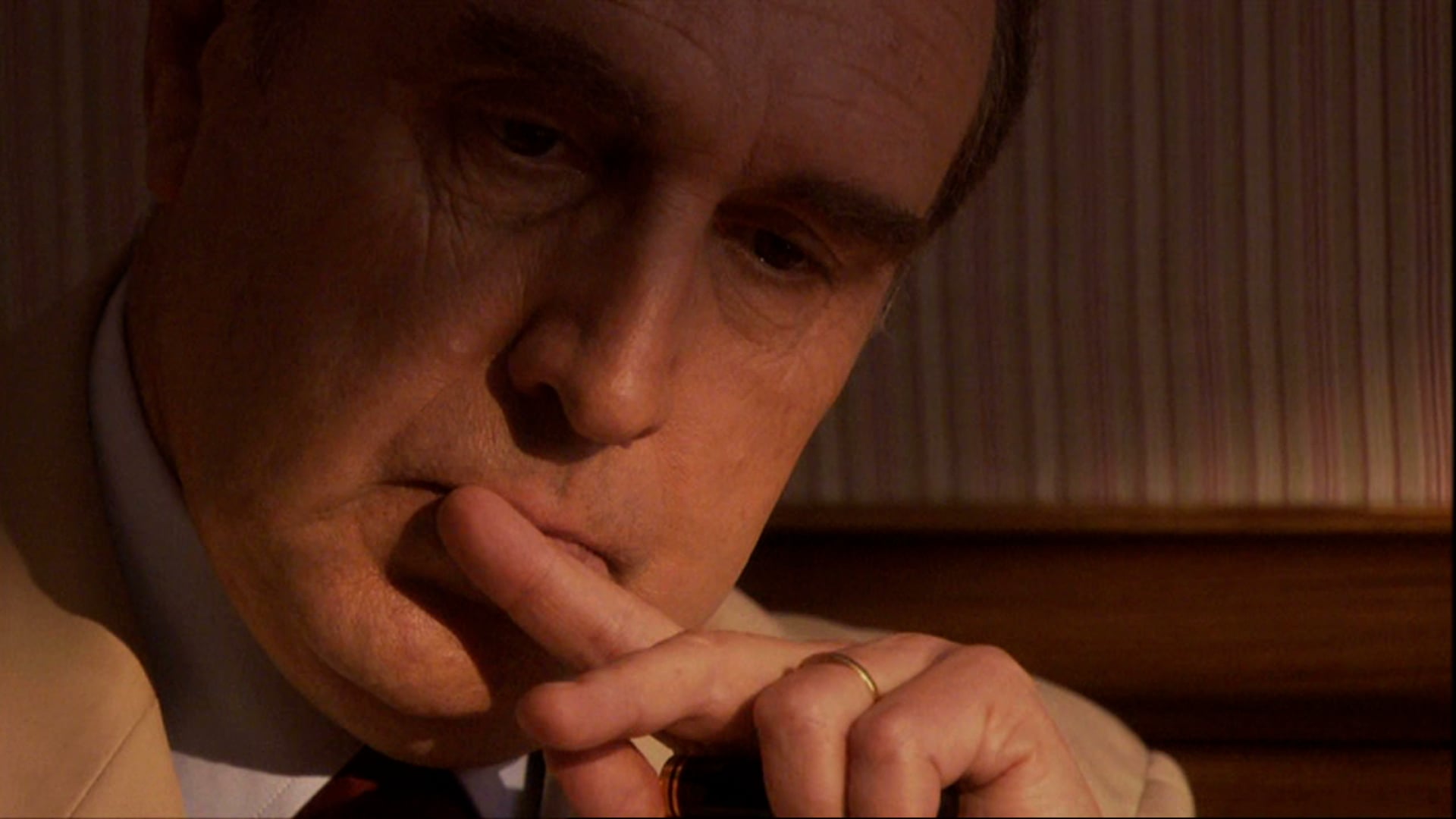 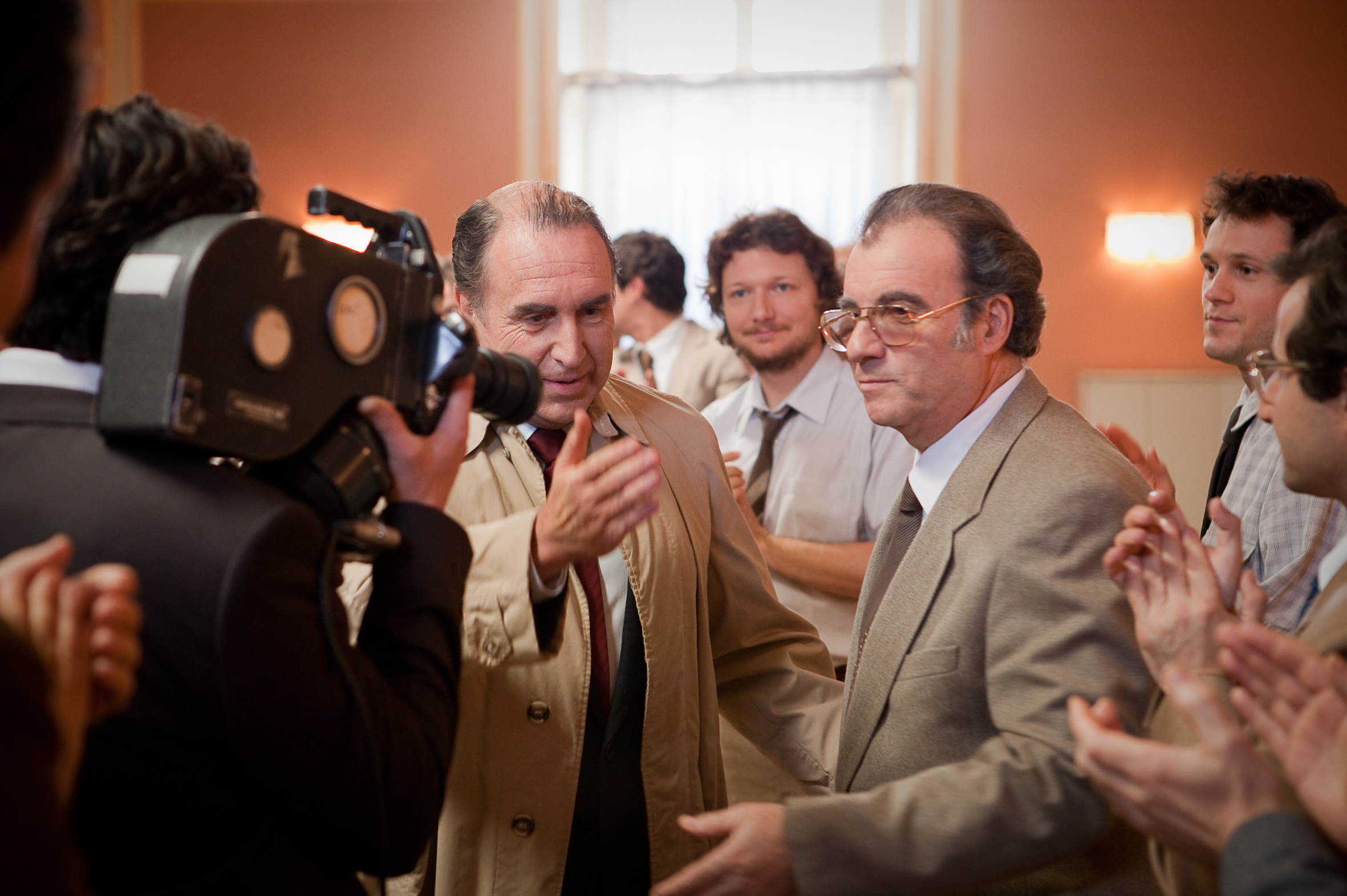 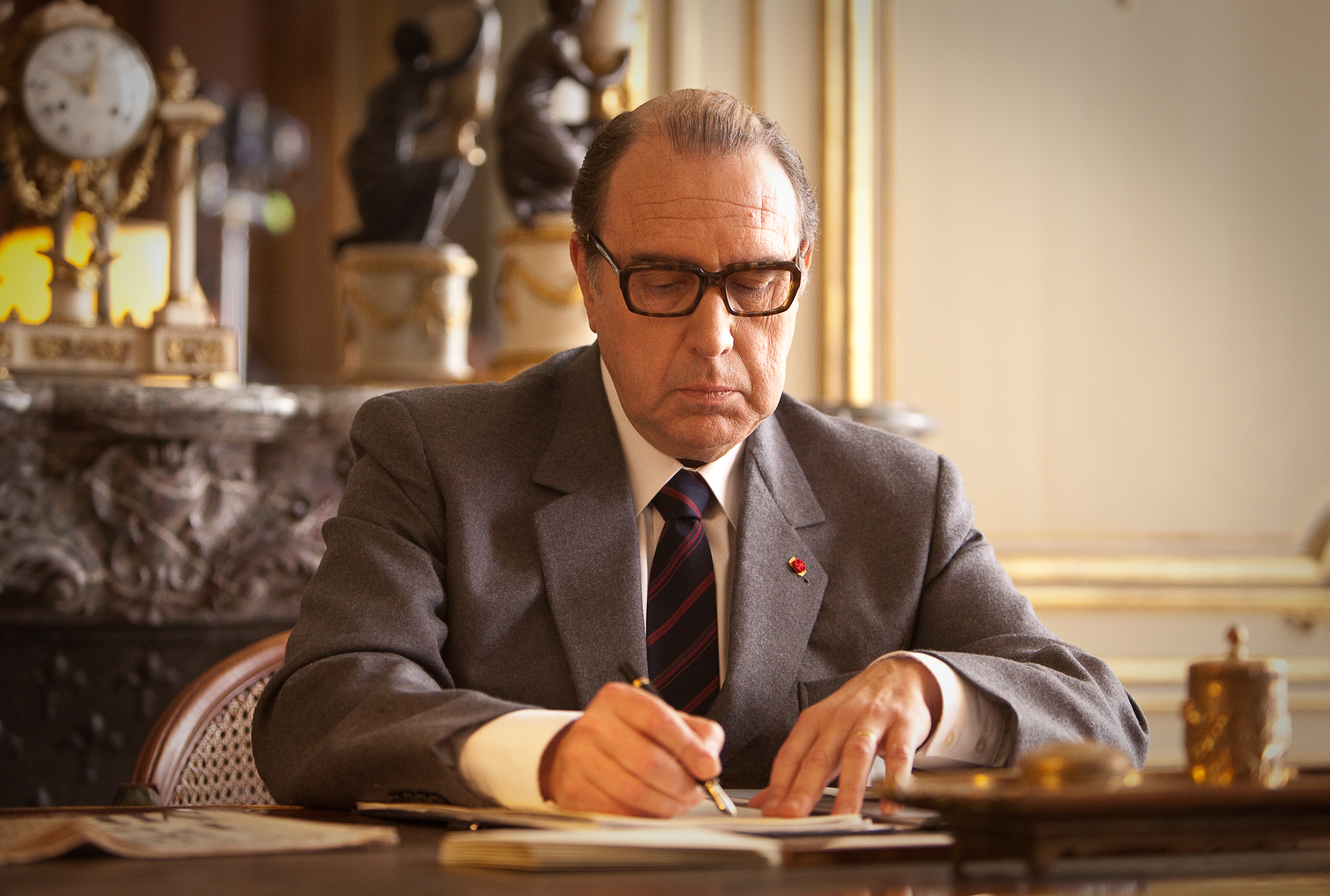