Chloé is a young woman who does not mingle much with other young people on the island. She was found in a cave as a child and suffers due to the fact that she never knew her parents. She is dragged along to a party on the beach, where a boy who forces a kiss from her falls into an extended state of unconsciousness.

Two fishermen disappear at sea. In the hull of their boat, we discover Théa, a splendid woman, strange and calmly confident in her powers of seduction.

Bruno, a cop brought over from the mainland for the occasion understands her. She has come looking for Chloé.

A relationship of animality/humanity will play out between the two women, and love will become a danger, both to men and to them.

The series lies between land and sea, between realism and fantasy, ancient mythology and modern ecology, the Romanesque and the romantic. 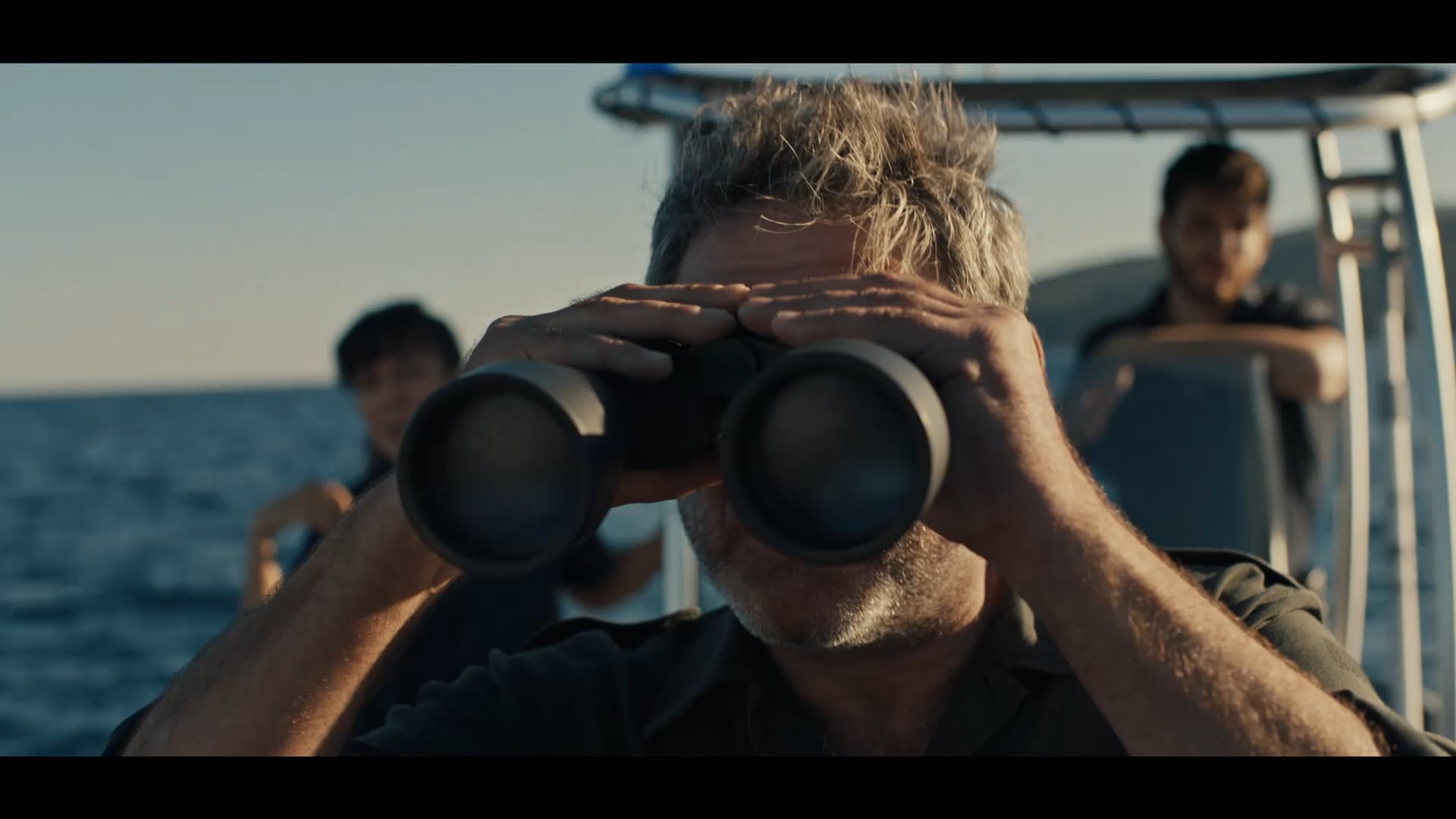 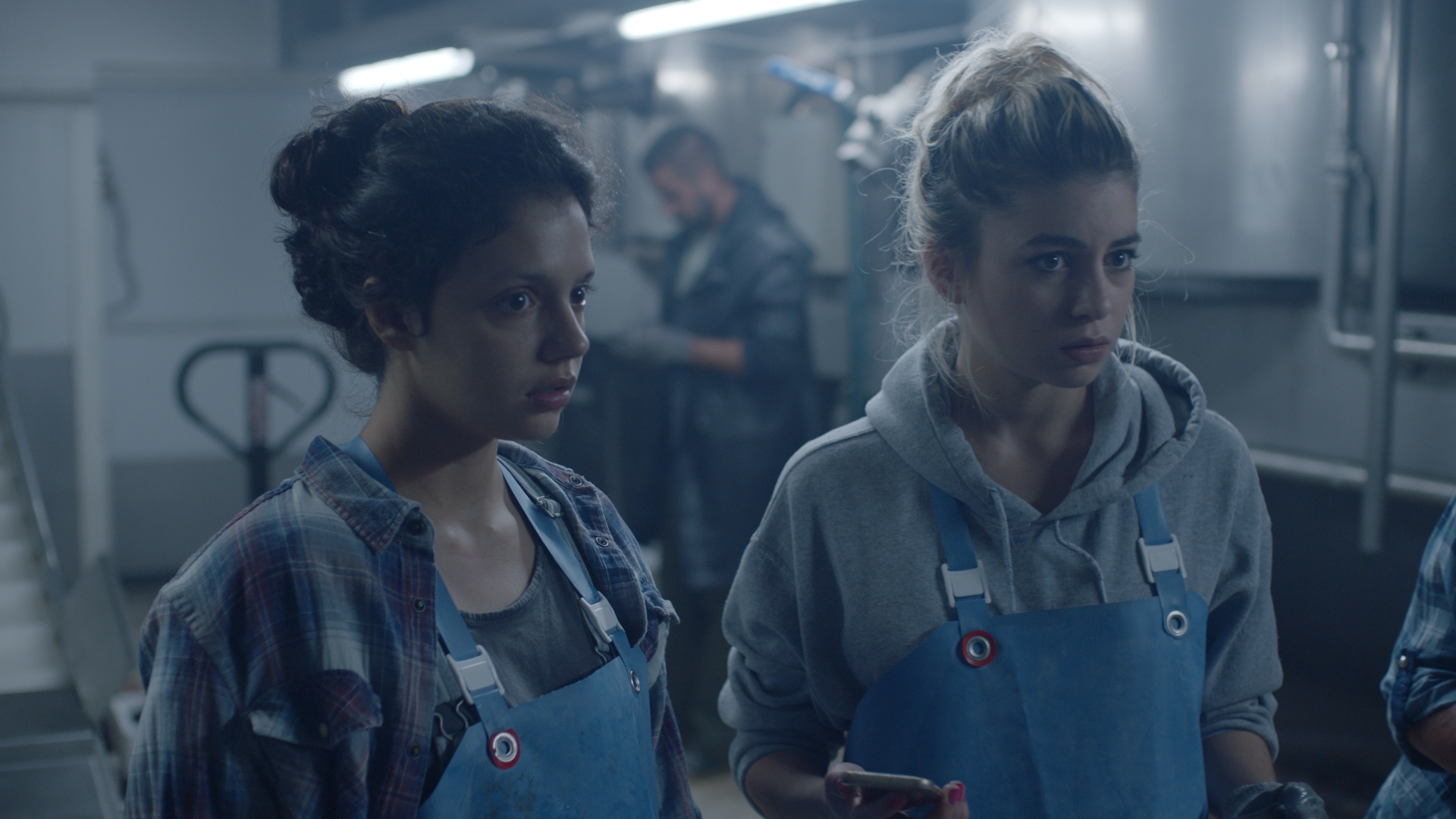 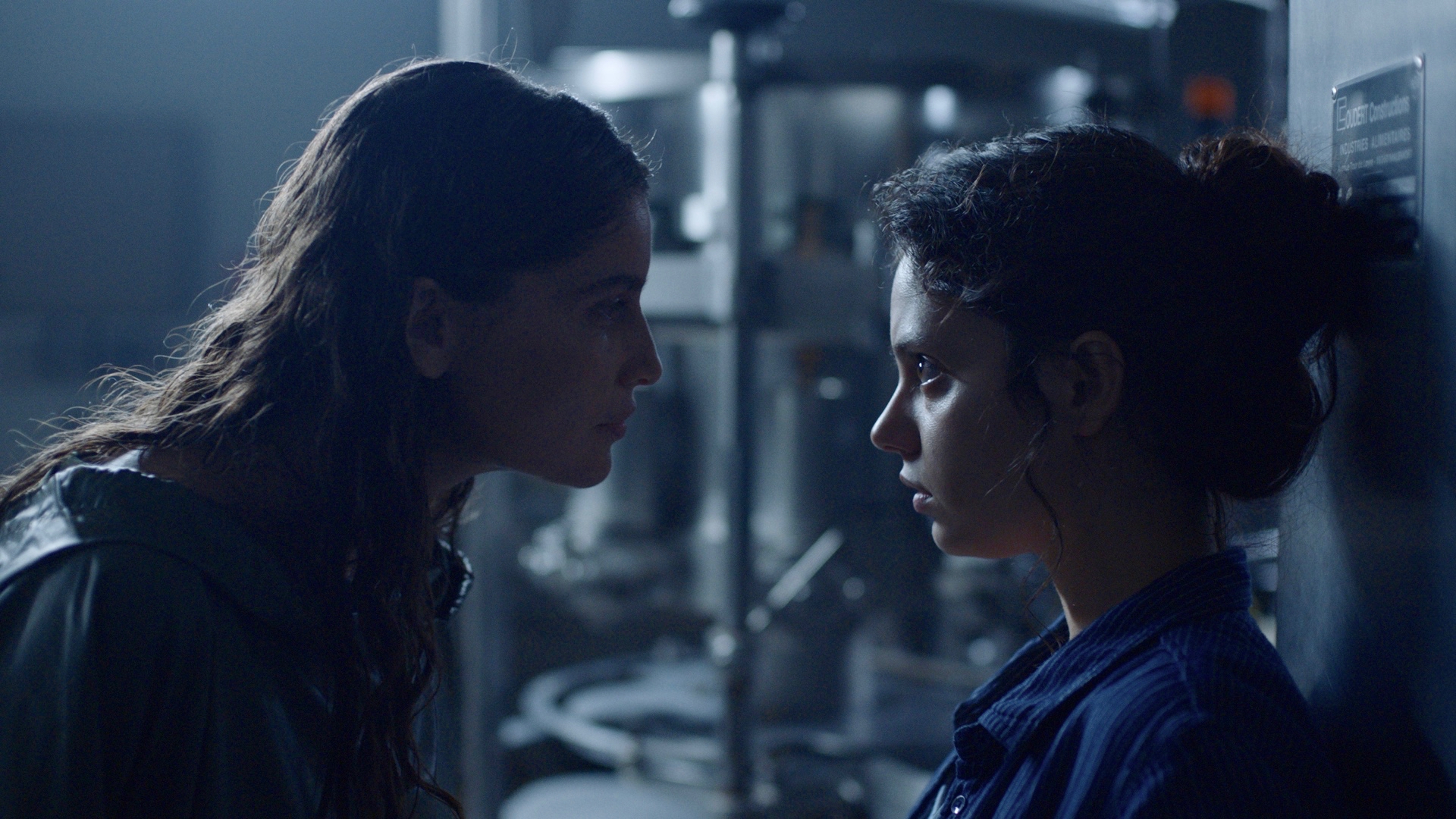 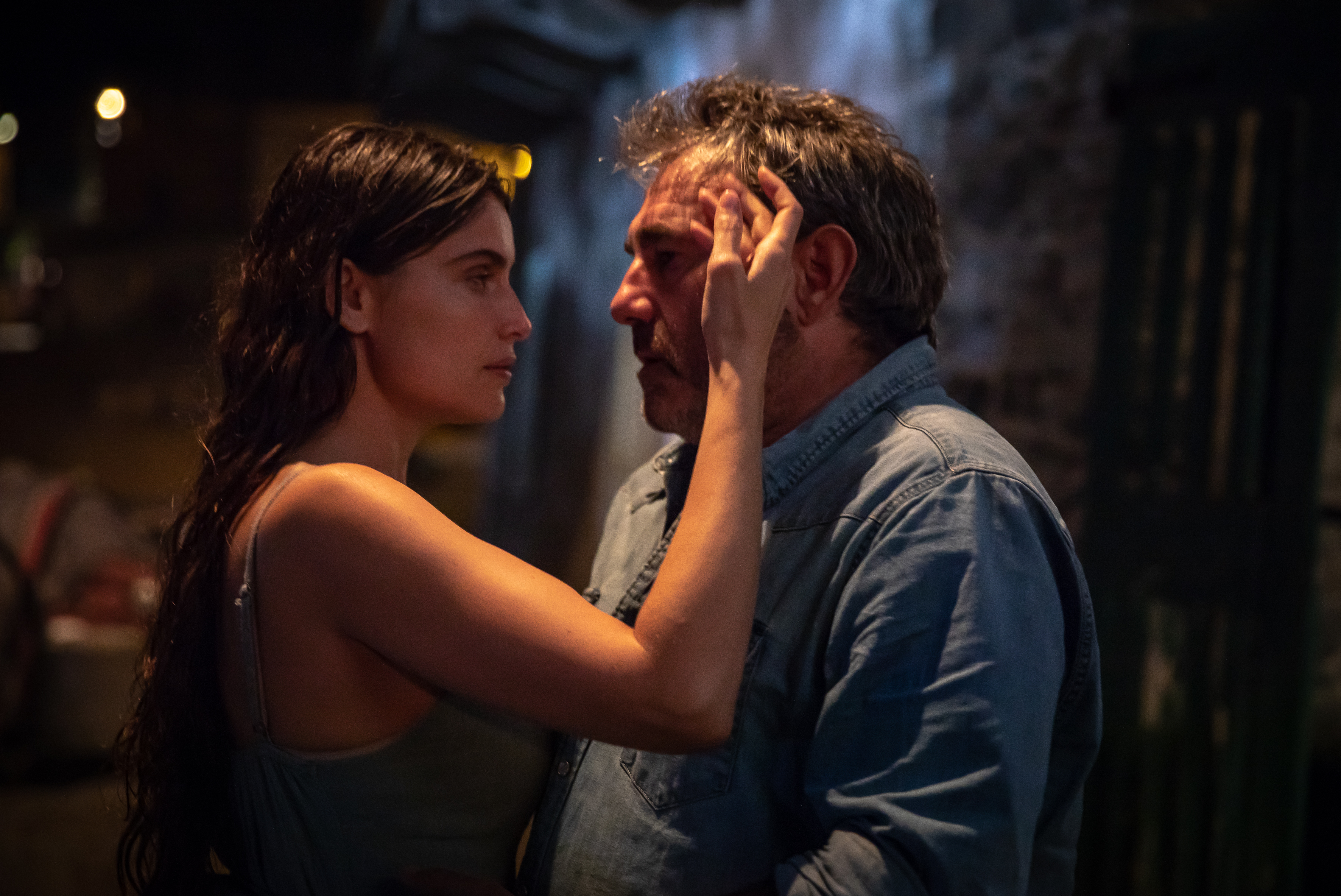 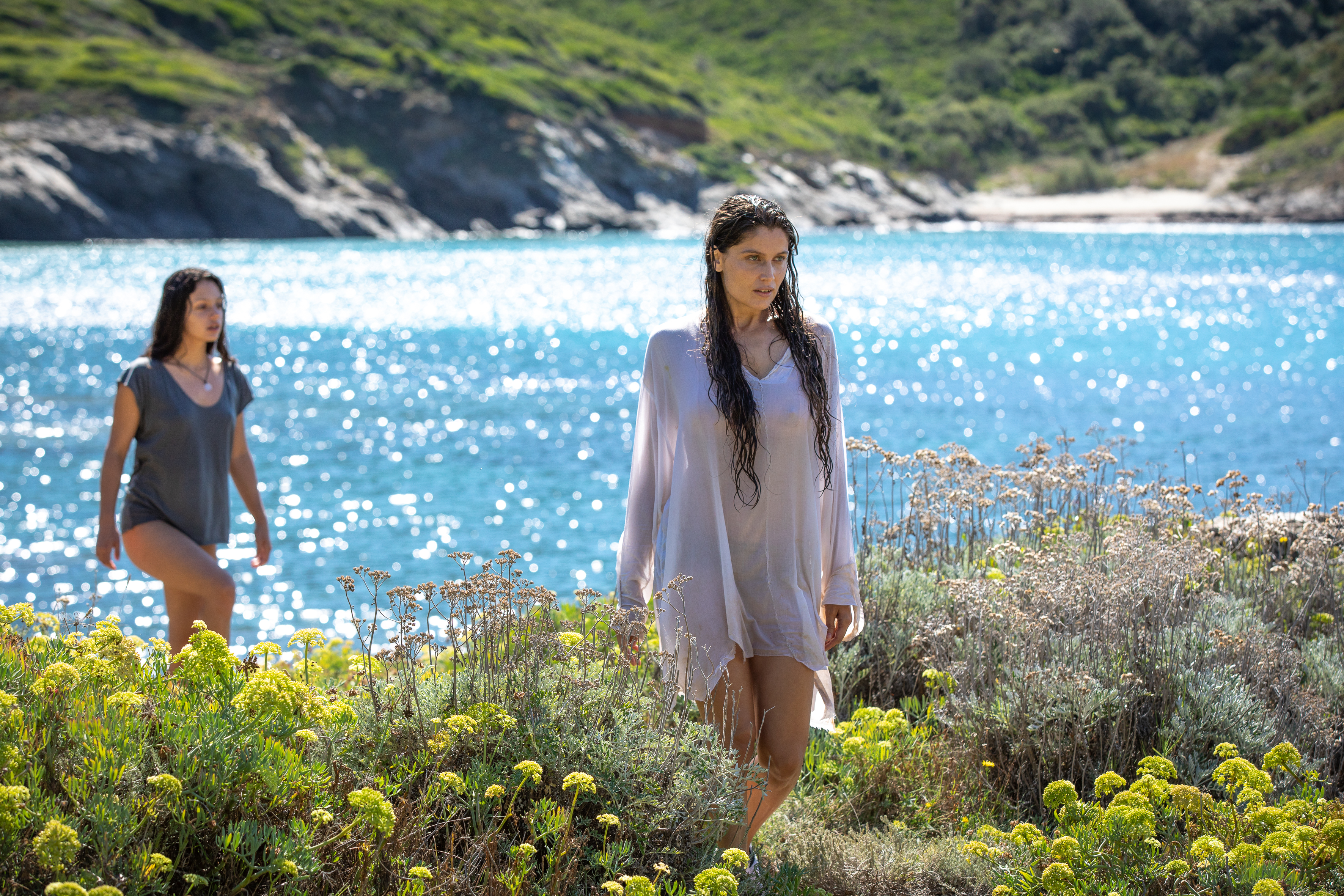 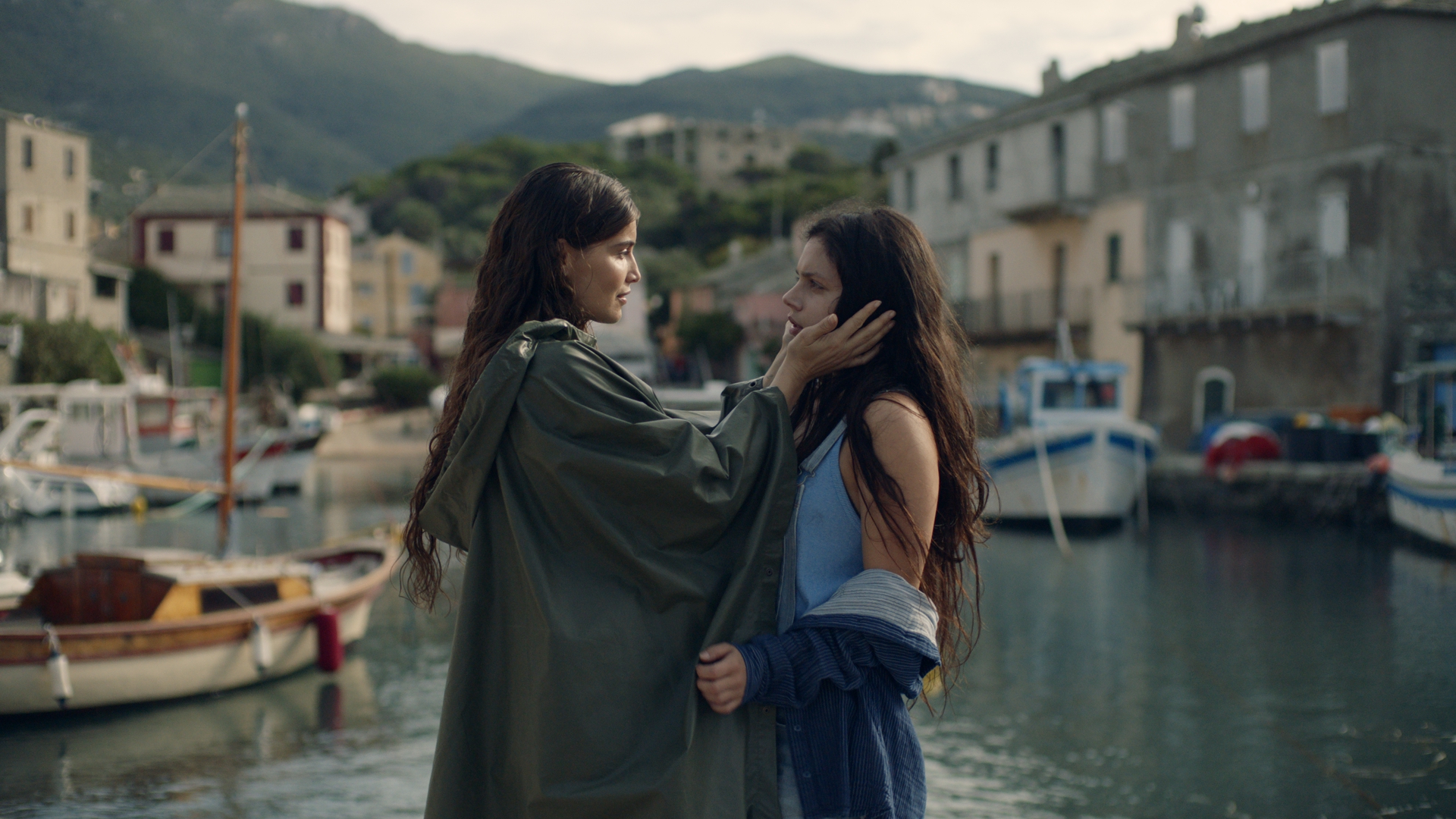 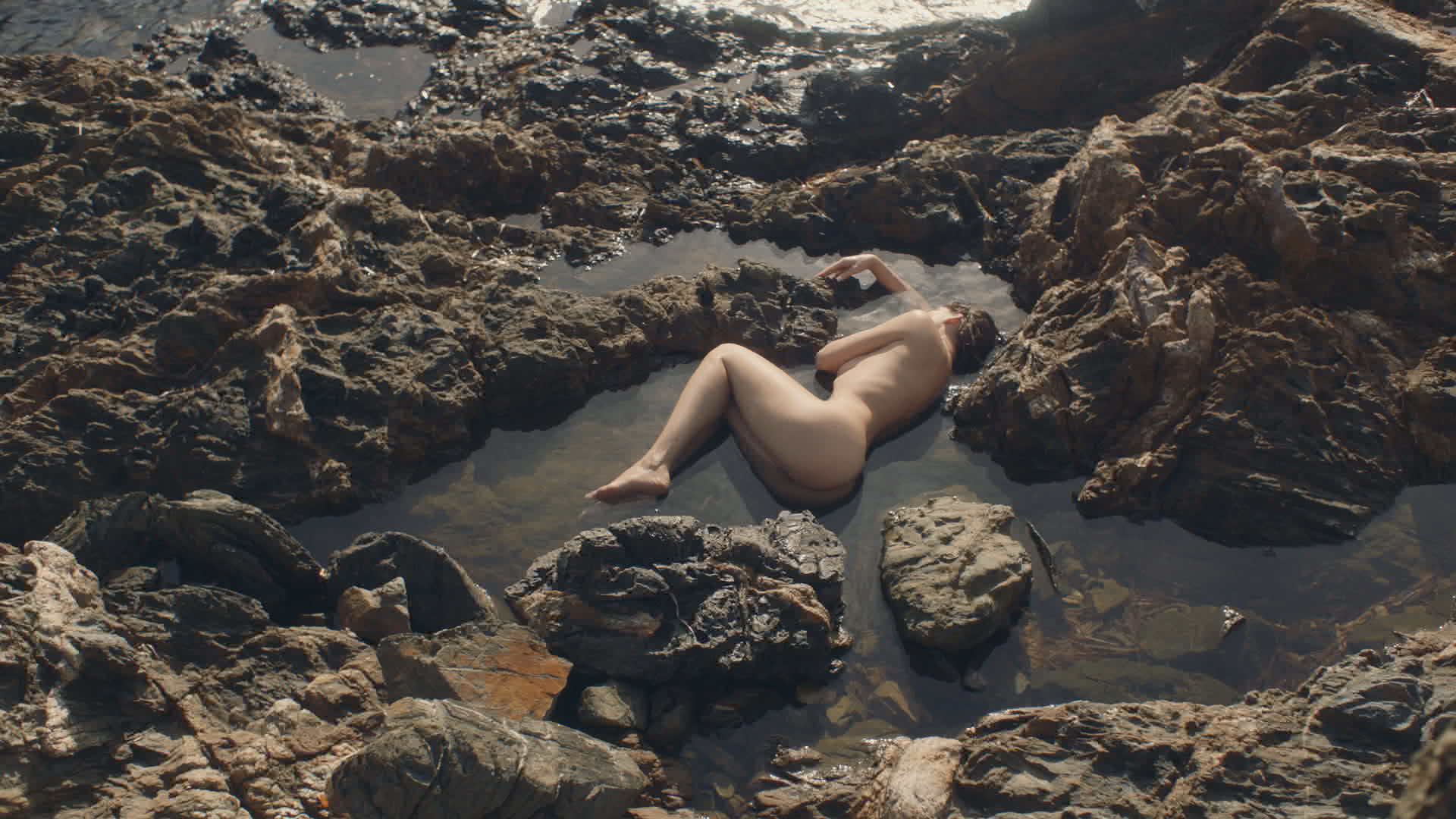 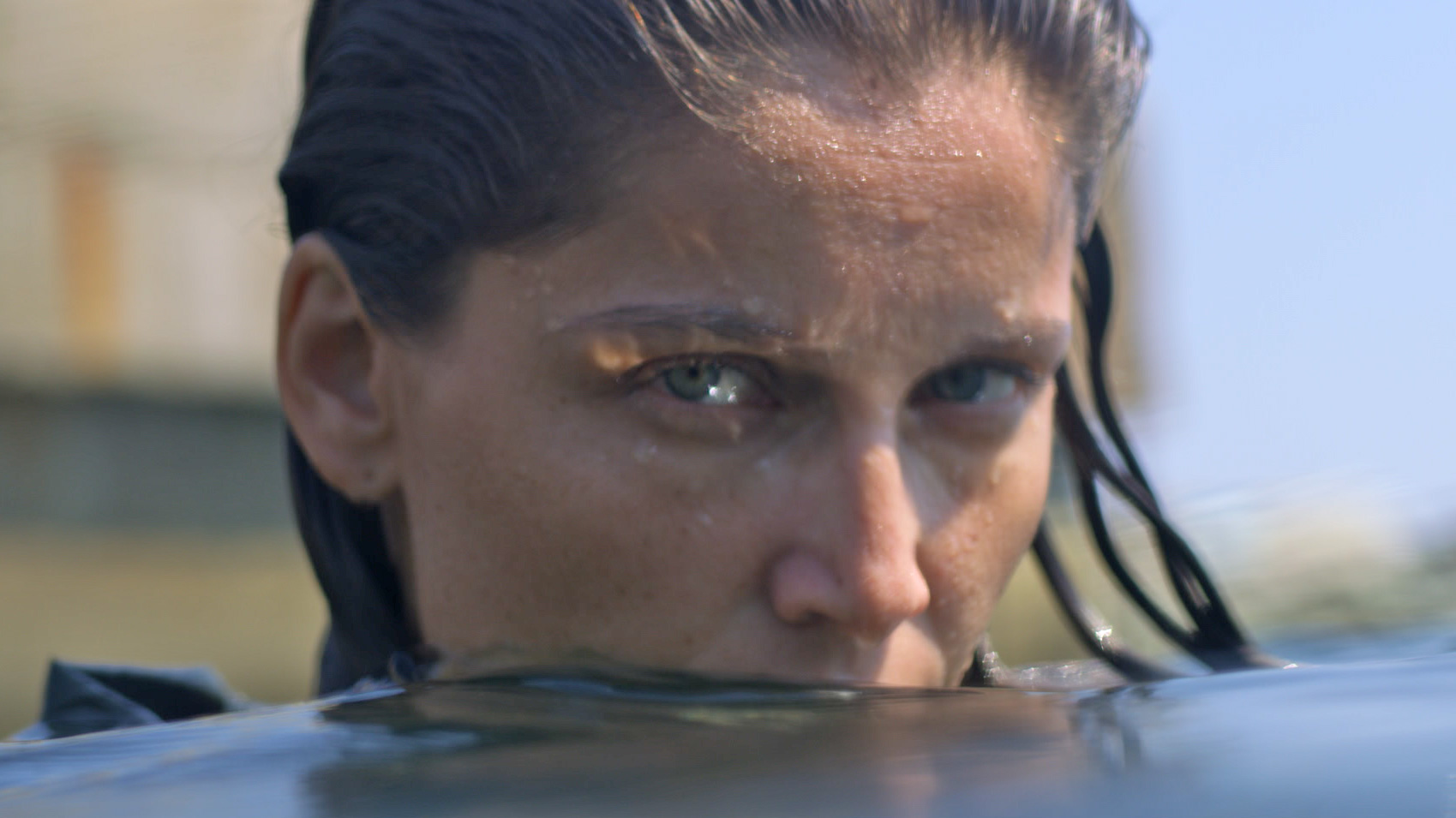