Schneider is a righteous cop in a rotten world. He doesn't sleep well and drives around Paris. His hierarchy tries to deal with it while he often tries to shake it all and provokes settling of scores between thugs. Thugs he knows well and whom we follow as closely as him and his trio. Between good and evil, between cops and thugs, the border is sometimes thin... 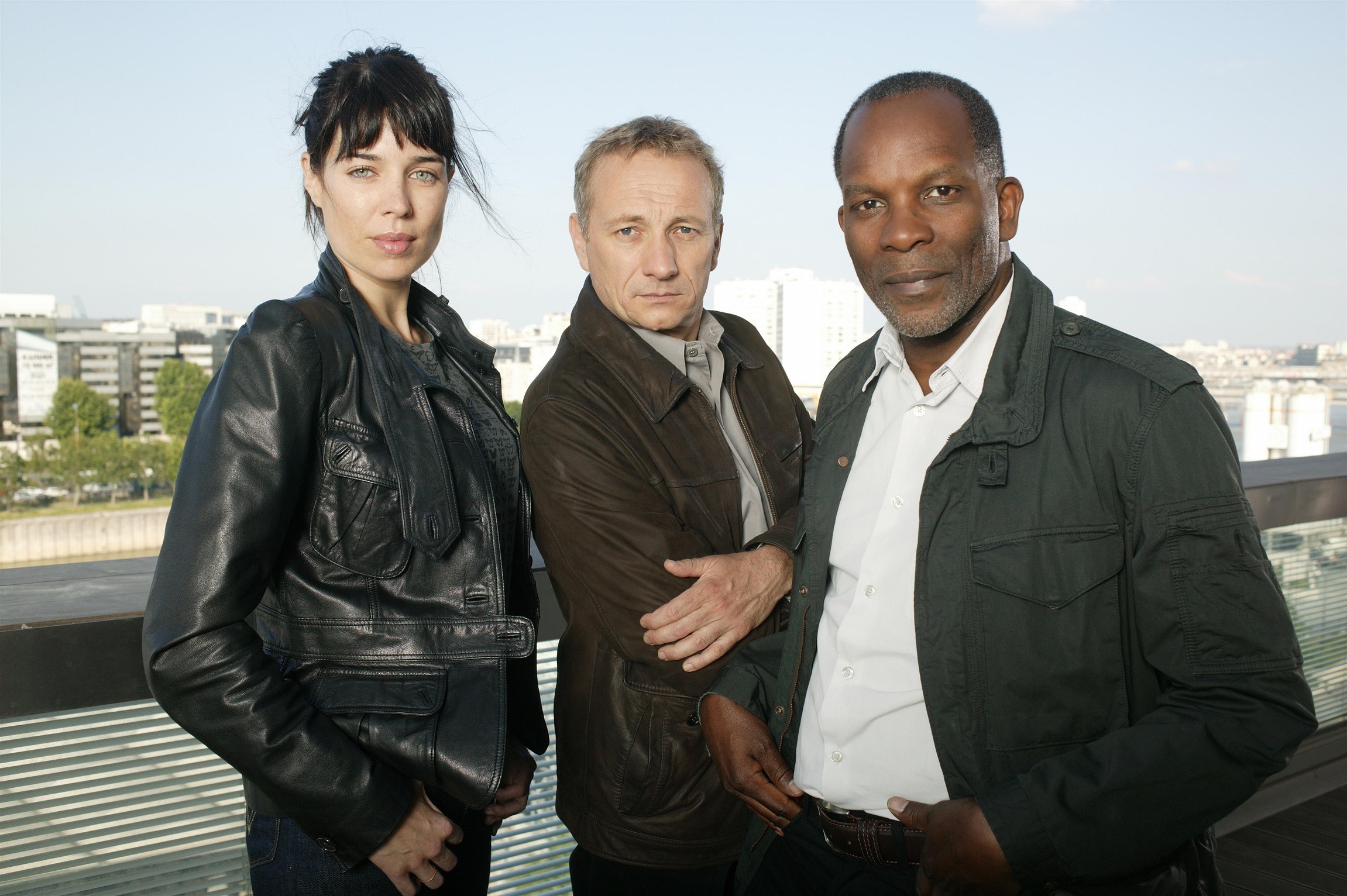 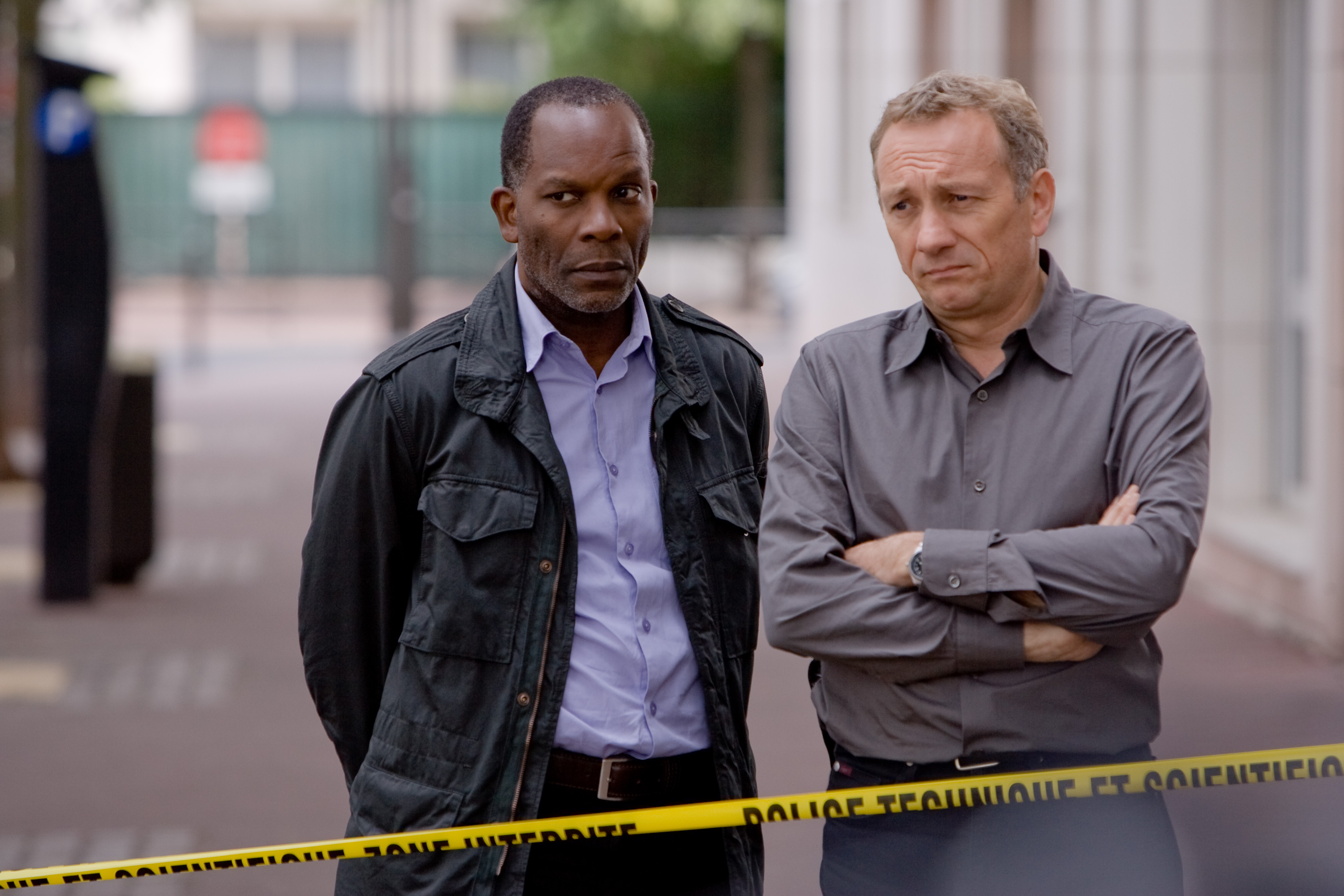